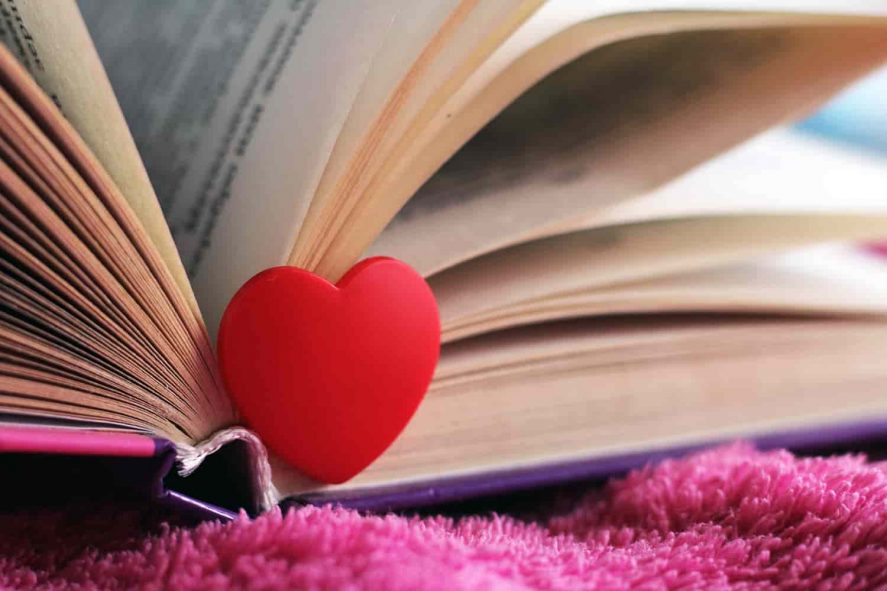 You can’t have a list of the best autobiographies and not include The Diary of a Young Girl by Anne Frank.

With the threat of World War II looming ever closer, 13-year-old Anne received a diary for her birthday, and in her first entry she wrote, “I hope I will be able to confide everything to you, as I have never been able to confide in anyone, and I hope you will be a great source of comfort and support”.

Anne, along with her sisters, parents, another family, and a dentist, spent the next two years hiding in a house in Amsterdam, and in her diary, Anne poured her heart out. She wrote about what it was like to live in such extraordinary conditions, the continual fear of being caught, and the frustration and pressures of living as a prisoner. She also documented more regular teenage experiences, like struggling with her emerging sexuality and arguing with her mother and sister.

Though Anne tragically died in a concentration camp in 1945 at the age of 15, her words continue to inspire the tens of millions who have since read her diary. Considered one of the great books of the past century, The Diary of a Young Girl doesn’t only reveal the horrors of what it was like to be a Jewish teenager during the holocaust but captures the wit, insight, compassion, and depth of a young woman who was far wiser than her years.