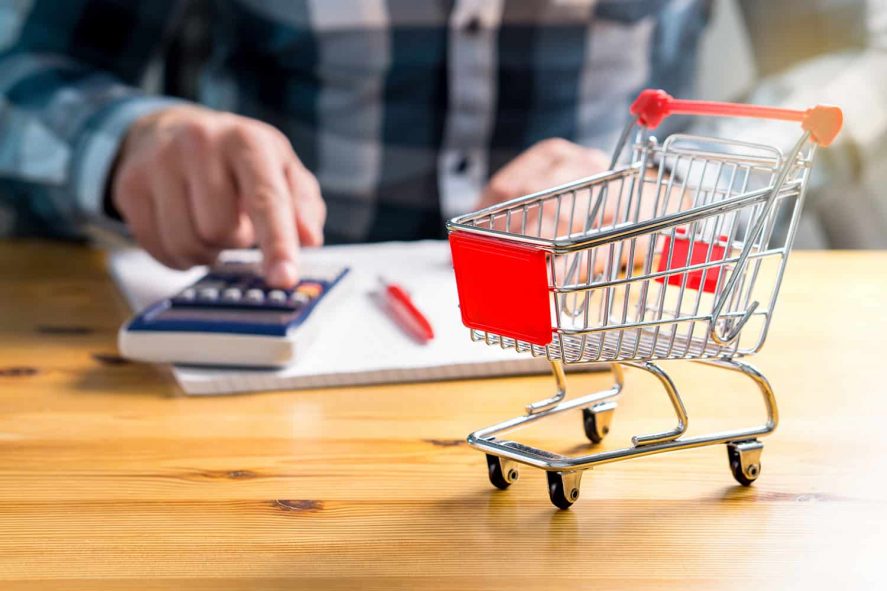 In the UK we waste more than 9m tonnes of food each year, the vast majority of which comes from household waste. A little bit of knowledge and some creativity could mean that even if you are great at using up all the food you buy, you could make your food go further by eating parts that you might have thought were inedible.

There are a surprising number of foods that are perfectly edible:

Pretty much the whole of a cauliflower is edible, including the stem and outer leaves. Rather than cutting the florets off the stem, leave them attached and cook as you normally would. You can use the leaves as you would kale or cabbage.

Don’t bin any vegetable scraps you have when cooking, whether that’s onion skin or carrot peelings. Keep them in an airtight container in your freezer and use them to make vegetable stock. Just put your scraps with some water (enough to cover the veg), salt and pepper in a saucepan, bring to the boil and simmer for about 30-40 minutes, strain and you’ve essentially made vegetable stock for free.

Before you toss that piece of cheese that’s been lurking in the back of the fridge in the bin, think about whether you can use it. You can still use hard cheeses, like cheddar or parmesan, even if they’ve gone hard. Try adding a parmesan rind to your bolognese while it cooks, or blitz dried cheese in a food processor and use it to top pasta dishes or salads.

However, if your cheese has gone mouldy, think twice before eating it. Although some cheeses are meant to be mouldy, like stilton, this is a cultivated mould as opposed to an unwanted mould. While many hard cheeses are entirely edible if you cut off the mould, plus a little extra, whether you fancy it or not is up to you. Soft cheeses are a little tricker, however, as the mould can penetrate, and if any of the mould is red or black, it’s best to throw it out.