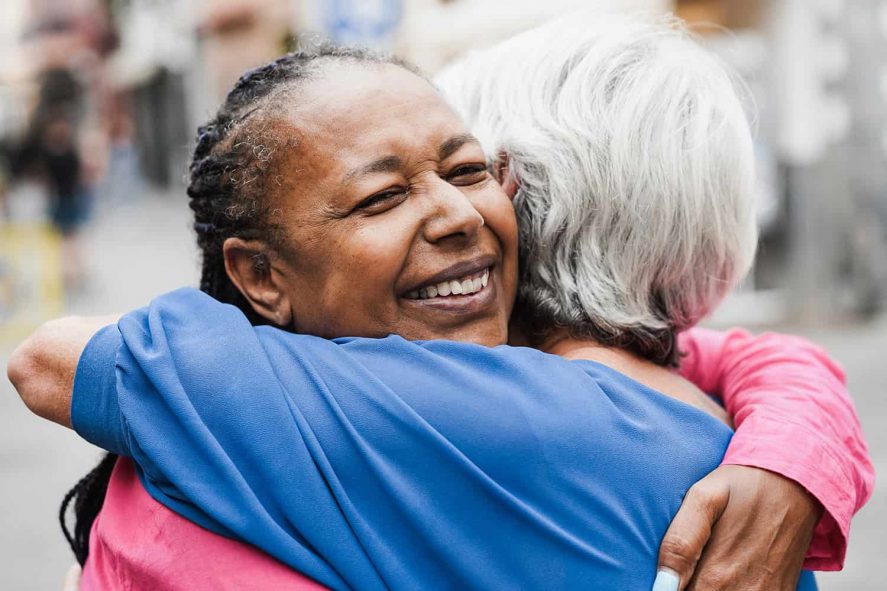 Science has confirmed that doing things to help others can make us feel good. For example, one 2006 study revealed that the regions of the brain associated with social connection, pleasure, and trust lit up in people who gave to charity; creating a “warm glow” effect. Doing things for other people can also lead to a rise in “feel good” chemicals (including serotonin, oxytocin, and dopamine) in our brains.

Another benefit to helping others is that it can add meaning and purpose to our lives, which research suggests is great for longevity. A study that looked at people’s eudaimonic score (how happy someone is based on their sense of autonomy, self-realisation, and sense of purpose), found that over eight and a half years, 29% of people in the lowest-scoring quartile died, compared with 9.3% of people in highest-scoring quartile.

During the study, MRI scans measured activity in the three areas of the brain associated with happiness, generosity, social behaviour, and decision making. The results showed that people who agreed to spend the money on others experienced greater benefits than those who agreed to spend it on themselves. This included increased interaction between the parts of the brain involved in selflessness and happiness, more generous decision-making throughout the experiment, and higher levels of happiness once the experiment was over.

Other health benefits of giving back that’ve been documented over the years include lower blood pressure and stress levels, and increased confidence and self-esteem.

So now that we’ve taken a closer look at the science behind giving back, let’s explore a few different ways that we can get our feel-good chemicals flowing…