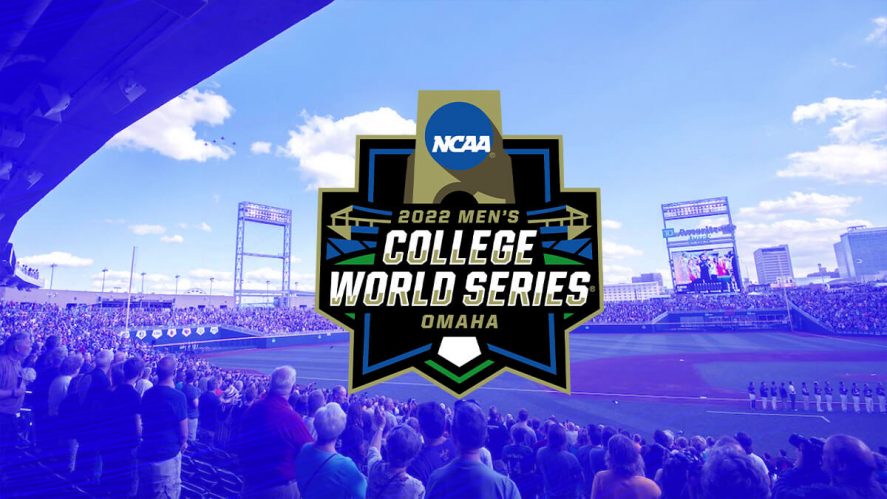 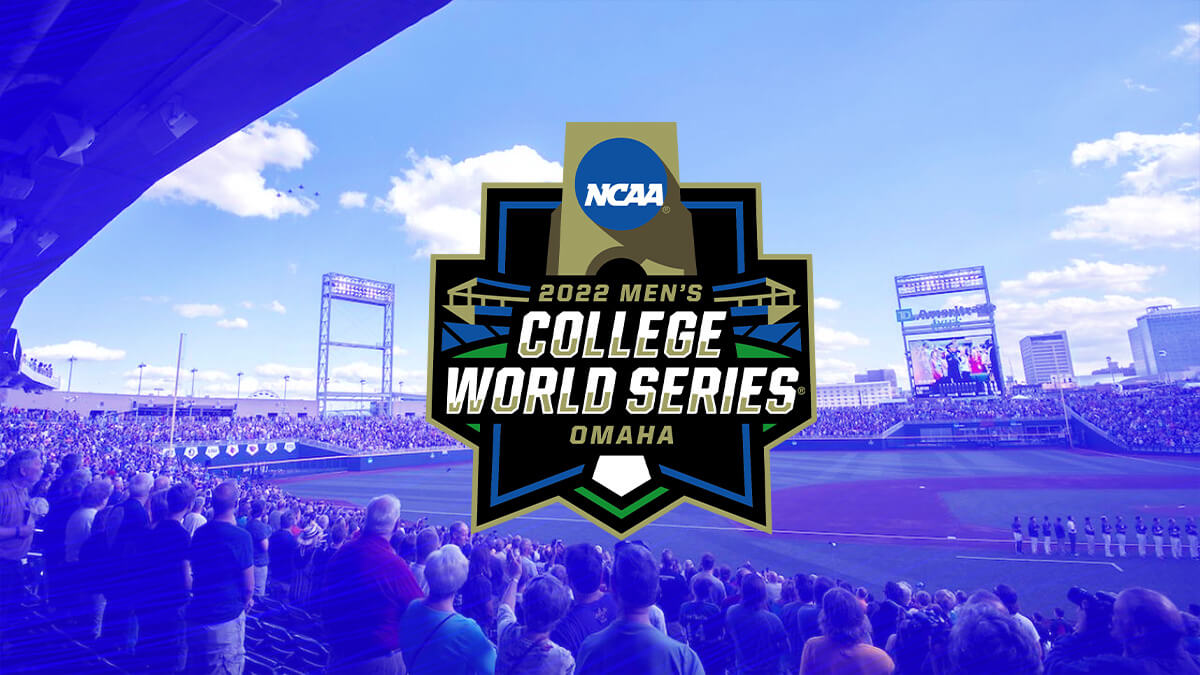 Texas was the oddsmakers top choice to win the 2022 College World Series the last time we looked at 2022 NCAA Baseball odds, but after nine losses already, the Longhorns (21-9) have fallen to No. 7 with Tennessee the new No. 1 in both the rankings and odds.

The Volunteers (27-1) were 20/1 when we handicapped the opening odds for the 2022 DI College Baseball season for you here at GSO, but Tennessee has lost just one game while Texas has been challenged and may have trouble even making the College World Series.

And the fans are coming to watch Tennessee play at Lindsey Nelson Stadium in Knoxville, so a buzz has been created in Knoxville, but the SEC schedule will be hard on 3B Trey Lipscomb (.379, 10 HRs, 44 RBI), as it always is for the Baseball-savvy DI conference.

“The best part is that we’re not anywhere close to playing our best baseball.”

Lipscomb said of his Vols who swept No. 16 Vanderbilt (20-7) from Friday, April 1 to Sunday, April 3 in a telling three-game series at Lindsey Nelson Stadium in Knoxville, Tennessee.

In Game 1 on Friday April 1, Tennessee beat Vanderbilt, 6-2, with the Volunteers winning Game 2 on Saturday, April 2 by a 5-2 score, before shutting out the Commodores, 6-0 on Sunday April 3 for the impressive sweep which saw Tennessee outscore Vanderbilt, 16-4.

SEC powers and defending national champions Mississippi State (18-13) have fallen out of the Top 25 and despite the Bulldogs returning so much talent, including Pitcher Landon Sims, 13 losses in 31 games and surviving the SEC may be asking too much this time.

No. 5-ranked Oregon State (20-7) is the only team from the West in the Top 25 with fellow Pac-12 side Stanford falling from No. 6 to not being ranked. The 2021 CWS included Arizona, Mississippi St., North Carolina State, Stanford, Texas, Vanderbilt and Virginia.

NCAA DI play began on February 18 and will continue until the 75th College World Series from TD Ameritrade Park in Omaha, Nebraska from Thursday, June 16, to Monday, June 27 (ESPN). The Regionals will be from June 3-9 with the Super Regionals from June 10-12.

Beginning next season in 2023, the College World Series will be returning to the format that it used from 2003 to 2007 with the CWS competition in Omaha beginning on Friday, June, 17 with a best-of-3 Finals the following weekend on Saturday, June 25.

There are 300 DI teams fighting to become national champions betting on College Baseball, MLB, as well as International leagues like KBO (South Korea), Central League (Japan) and Chinese Taipei CPBL (Taiwan) has never been as popular as it is right now.

Here are the latest online sportsbook odds to win the 2022 NCAA Division I College World Series from MyBookie.ag with April here already and Omaha, Nebraska and the much-anticipated CWS from TD Ameritrade Park in Omaha really not that far away.

SEC Conference May Have Three or Four in the 2022 CWS

The Big Orange have just one Loss (Texas) and the entire Tennessee Pitching rotation was just named to the 2022 USA Golden Spikes Award Midseason Watch List, so seeing the now top-ranked Volunteers playing in Omaha in June won’t be a big surprise to anyone.

No. 9 Ole Miss (19-8) is okay, but the Rebels were swept by Tennessee and outscored by the Volunteers 26-7 in a three-game series in Oxford, Mississippi (March 25-27) so making it out of the Regionals and Super Regionals may be an issue for Ole Miss.

Dylan Lynch and No. 2 ranked Arkansas (+1475 to win 2022 College World Series, MyBookie) have also been playing some good baseball and Lynch hit for the cycle and homered from both sides of the plate as the Razorbacks continue to roll.

Arkansas plays very well at Home in Fayetteville and has a productive lineup with Peyton Pallette, Cayden Wallace, Robert Moore, and Lynch but getting by Blake Tidwell and the Tennessee pitching staff may be a hurdle Arkansas will have to jump at some point in June.

And with its Pitching and pedigree, one would expect No. 16 Vanderbilt (+1250) to also try to make the CWS, but that sweep in Knoxville reveals so much and even defending champions Mississippi State (42/1) look like they were done before April even started.

The Commodores lost Kumar Rocker and Jack Leiter to the 2021 MLB Draft, but Vanderbilt has studs like 1B Spencer Jones and SS Carter Young and will be a hard team to eliminate with that Pitching staff and now a Tennessee Sweep Chip on their shoulders.

Big 12 members Texas finished with an impressive 50 wins last season and Tanner Witt, Pete Hansen and the Longhorns are the only team to have beaten Tennessee so far, so the oddsmakers have it right and expect Texas to play a little bit better in April and May.