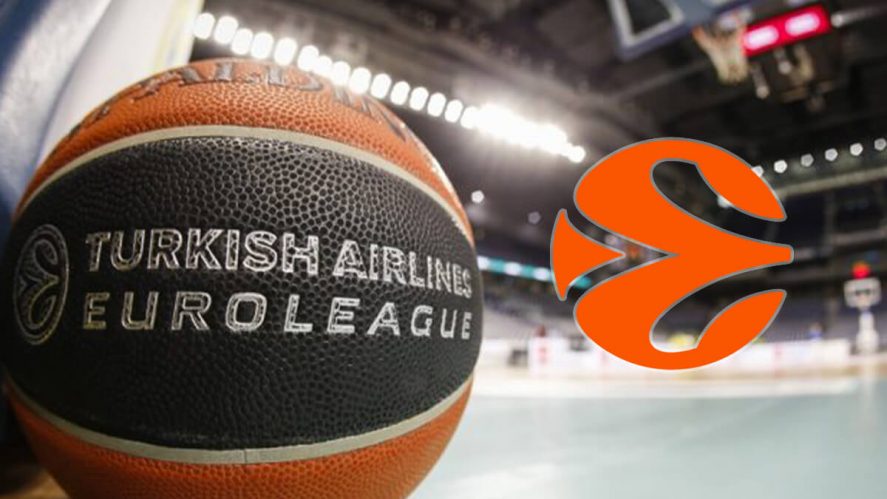 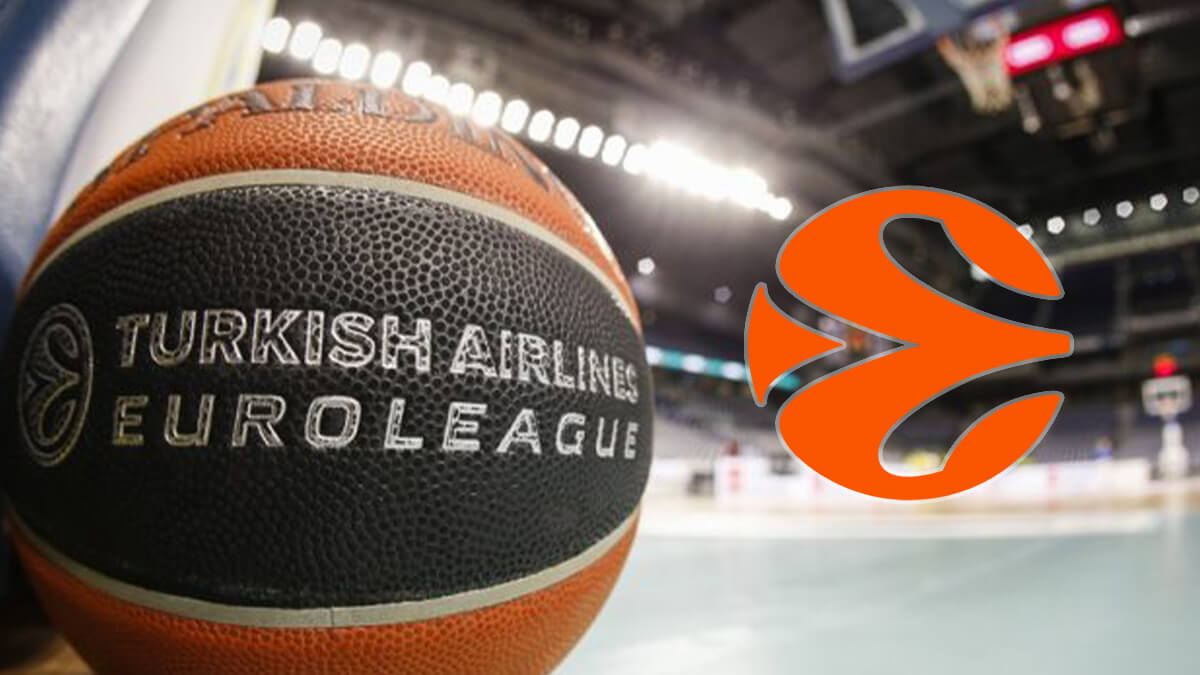 The 2021-22 Euroleague Regular Season, which started September 20 and ran to April 8 is over and eight teams have advanced to the 2022 Euroleague Playoffs which will be tipping off on Tuesday, April 19 with two opening games we will take a look at below.

There are 18 teams in the EuroLeague, but the three Russian teams—CSKA Moscow, BC Khimki, and Zenit Saint Petersburg—were all suspended for Russia’s invasion of neighboring Ukraine this year and the records of the three will likely all be annulled.

Two of the eight teams in the 2022 EuroLeague Playoffs are No. 1 seed Barcelona (24-10)—a team from Spain and the same club whose Soccer Roster had Lionel Messi not so long ago—and the No. 8 seeded Bayern Munich (21-13), also known for its Soccer club. Those two will meet in Playoff A with Playoff B seeing No. 4 seed Real Madrid (18-10) facing No. 5 seed Maccabi Playtika Tel Aviv (17-11) and remember these Won-Loss Records are adjusted with all games involving the three suspended Russian teams now L’s.

The EuroLeague Bracket Challenge is ON! 📣 Ready to make your predictions and win prizes? 😁 PLAY NOW! #EveryGameMatters

The four winners of the four First Round best-of-5 series of the 2022 Euroleague Playoffs—from April 19 to May 4—will all advance to the Semifinals and the 2022 EuroLeague Final Four now scheduled to be held at the Štark Arena in Belgrade, Serbia.

“Euroleague Basketball and AEG agreed to postpone the holding of the Final Four in Berlin, based on the current Pandemic situation and health measures imposed in the German capital,” the EuroLeague said in a statement released earlier this month.

“The decision was taken with the aim of giving EuroLeague fans the most likely opportunity to attend the event on-site while also guaranteeing the participating players access to the Final Four city,” the official EuroLeague statement contended.

“Germany’s health measures, if prolonged, would not allow a large number of fans to attend the Final Four and might even prevent some athletes from participating.”

So Germany’s loss is Serbia’s gain maybe but there are no Serbian teams in these Playoffs and the only German one, Bayern Munich is the No. 8 seed and only made it because the Russian president decided to make all of us part of his silly egomaniacal game it seems.

The EuroLeague is the highest level of professional basketball on the European continent it was founded back in 1958 and has a rich history and became a separate Hoops entity from the FIBA Europe confederation 22 years ago in 2000 when Life was also weird.

This is the 65th season of EuroLeague—second in world popularity behind North America and the USA’s NBA—and the 12th season under Turkish Airlines sponsorship. Both Spanish teams Barcelona and Real Madrid reeled off 9-game Winning Streaks this season.

The club with the most EuroLeague basketball championships (Gold medals) with 10 is Real Madrid with CSKA Moscow second with eight. Anadolu Efes won the 2021 EuroLeague championship, the first-ever for the team and the second-ever for Turkey.

Here are odds for the 2021-22 Euroleague Championship as well as 2022 EuroLeague Playoffs numbers for your perusal from the best online sportsbooks offering EuroLeague game Point Spreads, Money Lines and Totals as well as Futures odds.

The 22nd season of the modern EuroLeague era was another weird one, as after dealing with a Pandemic like all other major professional sports leagues, the league also had to deal with the reality of having to zero the three Russian teams for the actions of one man.

Even with CSKA Moscow out, the three or four to have a legit chance to get to the Final Four and win this thing are the same as we would expect with favorites Barça, defending champions Anadolu Efes, Olympiacos (W8 overall), and AS Monaco (W5 EuroLeague).

FCB (12-2 at Home at Palau Blaugrana) enters as the No. 1 seed and should eliminate Bayern in three or maybe games (FCB 9-4 Road) while Olympiacos BC (13-1 at Home) has been hot lately, almost unbeaten at Home and beat Barça last time the two teams played.

So FC Barcelona Bàsquet has been given respect by the oddsmakers to win the title and the Gold Medal here in the 2022 EuroLeague Playoffs, but defending champions Anadolu Efes Istanbul (+450 to win 2021-22 EuroLeague Championship) may be in the mix again.

The defending champions will face AX Armani Exchange Milano (+450) at the Mediolanum Forum in Milan, Italy in the most evenly matched of the opening Postseason legs this week in a best-of-5 series between two clubs who both made the 2021 EuroLeague Final Four.

With Home Records so dominant and Road Wins so rare in the 2021-22 EuroLeague Regular Season, the Final Four should be Barcelona, Olympiacos BC (1,122 PF-934 PA at Home), Real Madrid (+450), and Milano who were better this season than Anadolu was.