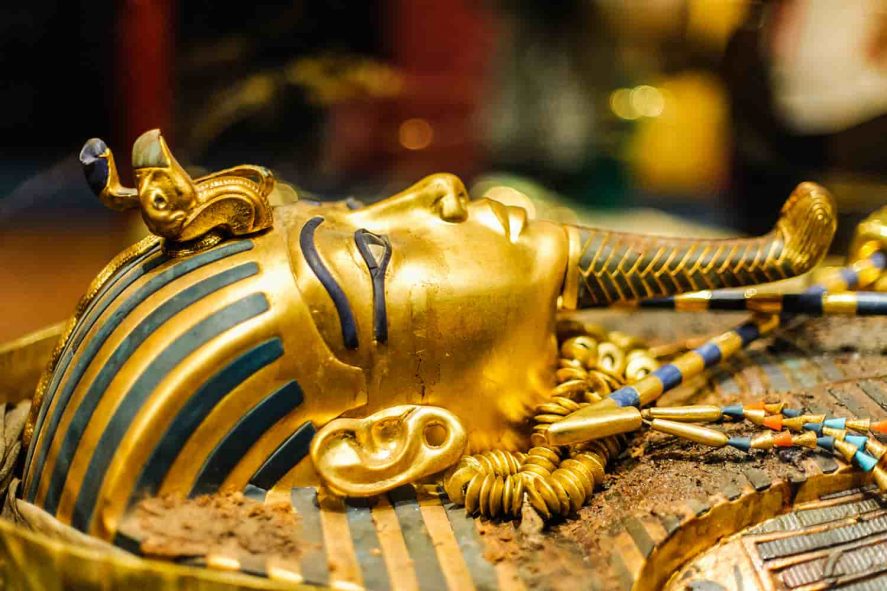 Captain Arthur Phillip guided a fleet of 11 British ships carrying convicts to the colony of New South Wales, which essentially marked the founding of Australia.

Australia was originally planned to be a penal colony (a place to exile prisoners and convicts), but this only continued until 1868.

Demonstrated in Pall Mall, London became the first city in the world to be lit by gas lights. Gaslights cost around 75% less than oil lamps and candles.

By 1859, gas lighting was found all over Britain and around one thousand gas stations had been set up to meet the demand for the new fuel.

Drake took part in some of the earliest English slaving voyages and earned a reputation for his piracy against Spanish ships and possessions. Sent to South America by Queen Elizabeth I in 1577, Drake returned home via the Pacific Ocean and became the first Englishman to circumnavigate the globe.

England’s King Charles I was beheaded at Whitehall after the courts deemed him to be a ‘tyrant, traitor, murderer, and enemy of the people’. He was killed for his crimes during the English civil wars – fought between Royalists and Parliamentarians – led by Oliver Cromwell.

After Charles I’s execution, the monarchy was temporarily abolished and Oliver Cromwell assumed control as Lord Protector of the new English Commonwealth.