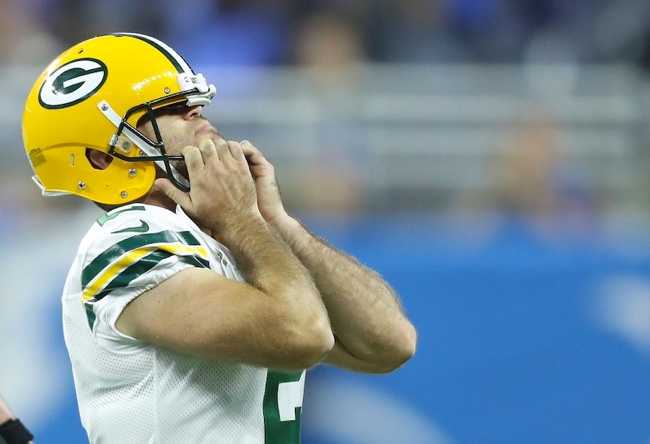 Some poker players like to keep themselves to themselves at the table, maintaining a sharp focus. Others love nothing more than talking while playing poker and making new friends in between hands.

But even the most reticent poker player would admit that a long grind in a cardroom can feel even longer if there’s no conversation at all.

The social element of live poker is what keeps people coming back to the game time and time again, but what poker conversation topics are the most common? Furthermore, what should we try to avoid discussing while on the felt?

Here are some poker conversation topics for your next game.

Everyone you sit around the poker table with has an interesting story to tell. Moreover, they’ve experienced something we can all learn from.

Icebreakers such as asking people where they’re from, what they do for a living, where they went on vacation etc., are a great way to get the conversation flowing and produce a relaxed atmosphere. These are things we simply don’t have time to talk about in online poker chat windows.

Of course, if you’re playing poker with friends at a home game, chances are you know everyone rather well already. So what else could you chat about?

Whether you’re pouring over the Superbowl stats with the player to your left or simply admiring the jersey that your opponent across the table is wearing, sports talk–such as underdog stories or eSports teams–is very common at the poker table.

In fact, many card rooms even boast large TV screens showing sports during your poker game so you can catch a play or two in between hands.

Chat about the biggest stories in sports

There are strong links between poker and sports too, perhaps most notably PokerStars’ relationship with soccer superstar Neymar Jr. PokerStars also has sponsorship deals with the UFC and Formula 1, highlighting poker to sports fans around the world.

News and current affairs are probably the most common conversation topics in our daily lives, let alone at the poker table. Whether it’s the rise of Wordle (and if it can be solved) or the announcement of the Spring Championship of Online Poker (SCOOP) 2022, there are countless stories to be discussed.

You can get deep into subjects if the mood at the table is right, for the most part, we’d recommend keeping it light. You’re playing poker to have fun, after all!

Naturally, the game of poker itself is almost always talked about at live games. Who won the latest Super High Roller? Which live poker stops are you visiting this year? Got any poker tips? Can you remind me of poker rules? This stuff is ripe for poker game conversation.

However, poker strategy is probably best left for chit chat away from the tables (we’ll get to that in a moment).

There was a time when TV and film would have probably been listed as separate topics in this article, but with the prevalence of streaming services, it all blends into one these days.

Everyone has their favourite binge-worthy TV shows and films which might have flown under the radar. The ability to watch things on demand whenever we want rather than at certain times as a collective culture means the water-cooler element of TV and film isn’t how it used to be. But this also allows for great poker conversation as you can pick up recommendations (and hand them out) left, right and centre.

Everyone is different and while debating important issues is healthy, perhaps a poker game isn’t the best place for it.

HOW GOOD AT POKER YOU ARE

Nobody cares and chances are if you have to tell people how good you are, you’re probably not very good!