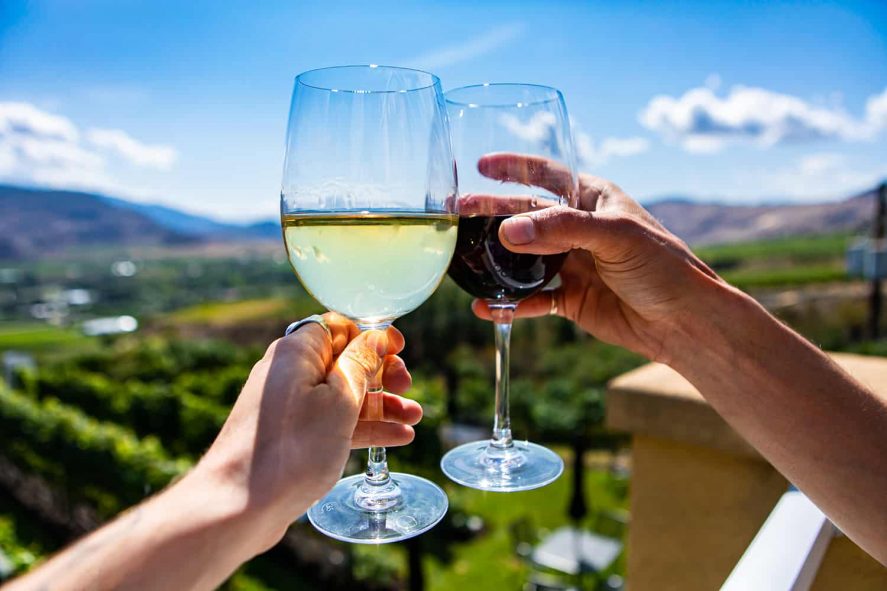 Fellow Brit, Tim Ford, was introduced to the joys of winemaking from an early age.

His father owned a small vineyard in Southeast England, and though Tim went on to spend more than two decades in various African countries running a successful horticultural business, his passion for wine would never leave him.

After returning to England in 2002, he joined forces with South African Anthony Record and decided to launch a wine business in France.

In 2004, after pairing up with local winemaker Vincent Chansault, the three men launched Domaine Gayda. In the years since then, this exceptional winery has breathed new life into a relatively sleepy part of Languedoc Roussillon, and their wine is as unique as it is delicious.

One of Tim’s most exciting wines is called En Passant, which is inspired by ‘The Passenger’ – the classic rock anthem by Iggy Pop. The restless nature of the song is reflected in the wine’s production as well as its labelling. Each year a different vineyard, terroir, and grape variety is used to make the wine, and the constantly changing, storyboard-like label further highlights its transient character.

But as for the wine itself, there’s nothing fleeting about the tasting experience: it’s a Muscat and Roussanne blend, a light, clean white with notes of fresh apricot and peach, with floral undertones and a honeyed nose. The character of the wine may be ephemeral, but the lovely taste will stay with you a long time. To try the Dom. Gayda En Passant Blanc 2020 IGP Pays d’Oc, head over to Cambridge Wine Merchants.