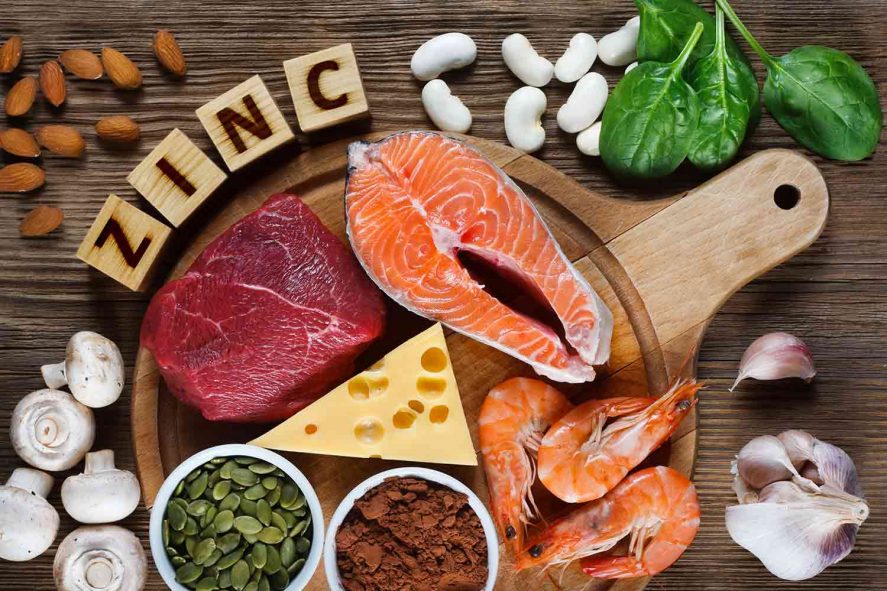 There are an estimated two billion people worldwide with some form of zinc deficiency, though it’s more commonly seen in developing countries where the intake of zinc through dietary means isn’t adequate.

Because zinc is involved in so many different chemical reactions throughout the body, symptoms of deficiency can be wide-ranging – sometimes making it difficult to identify.

But, according to Patient UK, some of the more common symptoms include:

Most people don’t need to take zinc supplements as it’s possible to get enough zinc through your diet. However, If you think you might not be getting all the zinc you need, then it’s worth making an appointment with your GP who may do a blood test to check your levels.

It’s also worth noting that levels of zinc in the blood don’t always match up with levels of zinc in the cells of the body – meaning that a blood test for zinc could return a normal result even if levels are low. For this reason (and especially if you have symptoms of zinc deficiency,) your GP may do additional blood tests for related elements such as iron, copper, and calcium because zinc deficiency can affect the absorption of these.