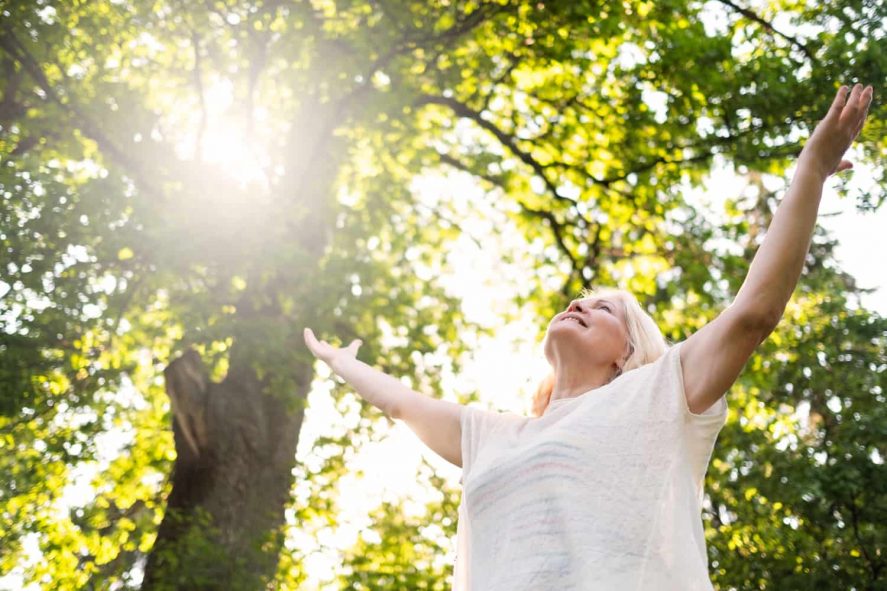 The very first step in overcoming self-limiting beliefs is recognising that they exist in the first place.

The thing about limiting beliefs is that, despite how much they guide our actions, we’re usually unaware of them. It’s like driving down a road with invisible signs; we may not be able to see the signs, but we’re still compelled to follow them, so we find ourselves braking when we shouldn’t, or veering off down roads that lead nowhere.

It’s important to consider the fact that behind each limiting belief is a good intention – because the whole reason we develop limiting beliefs in the first place is to protect ourselves from the pain of disappointment. But the problem is that most limiting beliefs form in our childhood, and then become part of our adult identity – even though these beliefs are almost always false, or misguided.

As we can see from these examples, these beliefs exist to ‘keep us safe’. We hold these beliefs to protect ourselves from the short-term pain of rejection and humiliation – but all these beliefs are really doing is causing long-term pain. Faced with fear, we don’t try something new, we don’t take risks, we don’t put ourselves out there, and we don’t become the person we want to be.

So, try taking a few moments to think about your own self-limiting beliefs. If you’re uncertain whether something is a limiting belief, consider that these types of beliefs often manifest as a critical voice in our head that tell us things like, “I’m not clever enough”, “I’m unlucky”, “I don’t deserve this”, “I’m too old”, “I’m unlovable”, or “People don’t like me.”