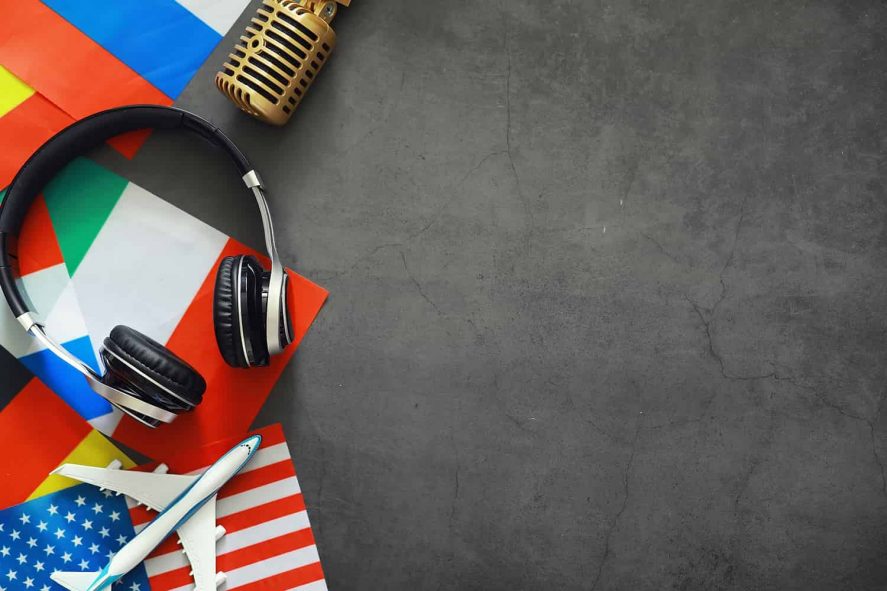 Oral Interpreters work in a variety of settings, from massive conferences to one-on-one meetings, such as  doctor’s appointments and social work settings. Therefore, the roles and responsibilities of an interpreter vary depending on where they’re working.

For instance, if you’re working at a large public speaking event, you might use what’s called simultaneous interpretation, where you’ll translate what’s being said in real-time to an individual or a small group of people. Whereas, if you’re working in a one-on-one meeting or negotiation, you might use what’s called liaison interpretation, which involves interpreting two ways, often only a few sentences or phrases at a time.

In some cases, such as larger business meetings and presentations, you might be required to use consecutive interpretation. This involves listening to the entirety of what the speaker says (which can range anywhere from a few sentences to an entire speech) before relaying it to the listener(s) in the target language.

An ideal candidate for the role of an Oral Interpreter will not only have a fluent understanding of two or more languages but also an excellent understanding of the country(ies) and culture(s) that they come from. They should also have great listening and organisational skills, a sharp memory, a confident speaking ability, and be able to concentrate for long periods of time.

For most Interpreter roles, employers will be looking for applicants with an undergraduate degree in modern languages, or in interpretation and translation. However, this is not always the case. Employers, especially those in the public sector, will also take into consideration relevant experience such as time spent volunteering, or if you’ve worked/lived in a foreign country and used your language skills on a day-to-day basis.

The majority of interpreting jobs are offered on a freelance basis. However, there are opportunities to work in-house for an organisation too. And while earnings vary greatly, they’re usually calculated by the hour and will depend on your experience and qualifications.