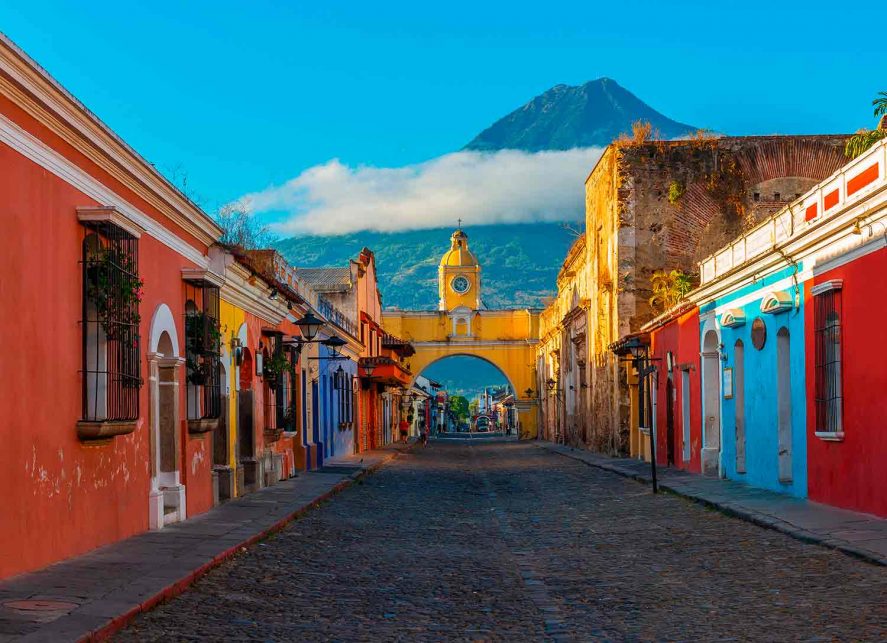 Many people are unaware of just how diverse Africa is, and this enormous continent is home to some of the most beautiful and captivating countries in the world.

Ethiopia’s landscape is far more varied than you might think. There are vast savannas, rocky canyons, gleaming lakes, and towering plateaus – and despite its lingering association with drought, it’s one of the wettest and most fertile African countries.

If you like hiking, you can trek up the soaring Simien and Bale mountains, or along the volcano-adorned Danakil Depression, which is the lowest place in Africa.

As the cultural meeting point of East Africa and Arabia, Ethiopia is also packed with culture and history – so much so that evidence suggests it was the starting point of all human history. The small town of Lalibela is known for its underground rock-cut churches that date back to the 12th century. Though, whether it’s the obelisks of ancient Aksum or the stone castles of Gondar, there’s much to see.

Wildlife lovers will be in their element here too because while Ethiopia isn’t a traditional safari destination like Kenya or Africa (which are much more expensive), it’s home to incredibly interesting wildlife including wolves, monkeys, baboons, parrots, and the rare black lion.

From its delicious, spicy food to its music, dancing, and fiery, independent spirit, this is a country that’s entirely unique.