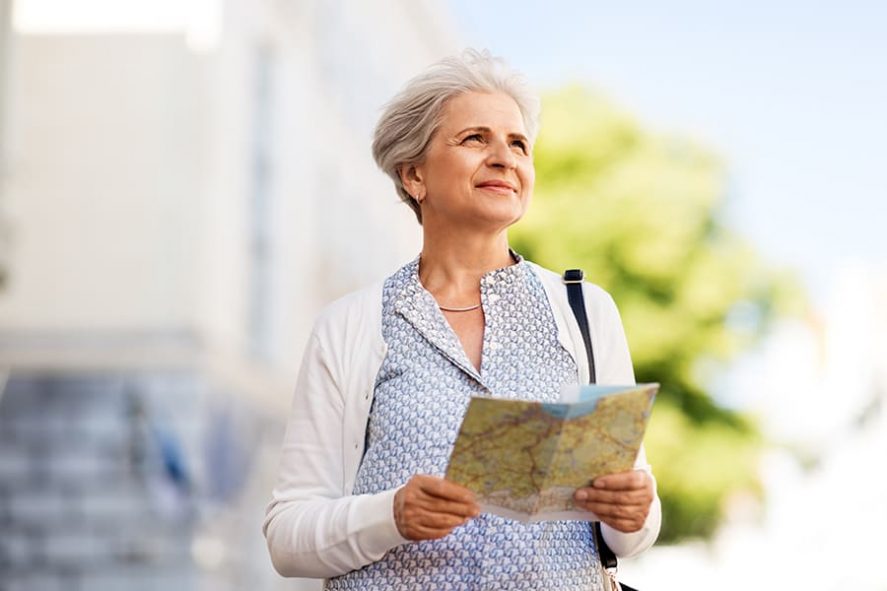 Often what delays the decision-making process, or stops us from choosing the path in life that we really want to follow is fear. When we’re weighing up several different options, it’s not uncommon to always imagine the worst case scenario first and go for the option where the least amount of things could go wrong.

However, while it’s still important to make sure that we’re being logical and realistic about a decision, if we spend more time thinking about everything that could go right, then the final outcome could be very different. If we always catastrophise situations and plan for the worst, then we could actually help to create some of the outcomes we fear without meaning to.

For example, if you’re thinking about going for a promotion at work, but are hung up on the assumption that there’s almost no point in applying because one of your colleagues will get the job instead, this attitude might shine through in your behaviour.

You might find yourself putting together your application half-heartedly, or being hostile around colleagues who are also going for the same role. Though, in the end, this could be the reason that you don’t get the job even if you stood a strong chance before.

Instead of spending time dwelling on everything that could go wrong, try to visualise yourself taking a particular path and succeeding. Visualisation is a tool used by many Olympians to help them excel in their sport, and research has shown  that people who visualise themselves performing a task successfully can actually improve their performance in that task.

So, if you picture yourself going for the job and getting it, you’ll be more likely to put all your effort into your application, and worry more about what you are doing and less about what your colleagues are doing.

This behaviour could increase your chances of landing the role – and even if you don’t get the job, it can still boost your self-esteem to know that you tried your best. With an optimistic outlook, you’ll hopefully be able to learn from the situation and use your learnings to pursue new opportunities.

If you’re interested in learning more about how to adopt a more positive outlook and find the good in every situation, have a read of our article; How to learn the skill of optimism. You might also want to check out the book, Feel The Fear And Do It Anyway by Susan Jeffers for tips on how to turn fear and indecision into confidence.