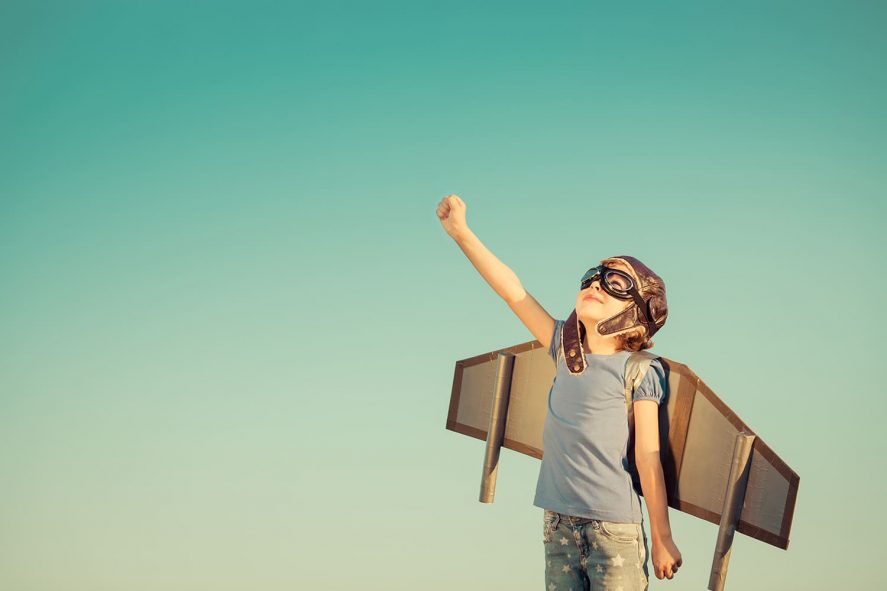 You may have heard this one a few times already, but that’s only because having a routine during a period of uncertainty can help to give you some stability, reassurance and a sense of control. As humans, we’re creatures of habit and so take comfort from some sort of routine, no matter how flexible and changeable that routine may be!

Often, if we wake up and then spend time contemplating all the things we could do with our day, it’s easy to find it too hard to choose from your ideas or to overthink each idea and end up not doing anything at all.

To avoid this happening, try sitting down with your diary or a notepad every Sunday and mapping out some sort of plan for your week. This doesn’t have to mean writing down what you’re going to do every hour, every day of the week. But, it could mean deciding that on Monday you’re going to give your living room a fresh coat of paint; on Tuesday you’ll bake something you’ve never baked before; and on Wednesday, you’ll do some training with your dog and teach him/or her a new trick…and so on. If you’re currently employed, then you could also plan your work tasks in advance, so that you feel more prepared heading into the week.

Try to stick to your routine as much as possible, but allow yourself some breathing space too. If you feel exhausted come Wednesday and want to take an afternoon nap, then let yourself. Or, if you’re not feeling up to that 5K run that you committed yourself to earlier in the week, then try just going for a walk or running a short distance to get some fresh air instead – with a view to running a little further next time. Even if you can’t bear the idea of a full-on run, you’re usually better off getting out for a short while, than not at all.

We’re humans, not robots, so although routine can be a really motivational tool, it’s important not to punish yourself if you don’t stick to your schedule religiously. This can eventually become just as demotivating as having no routine at all. Small steps can offer big rewards, so only take on what you think you can realistically manage!