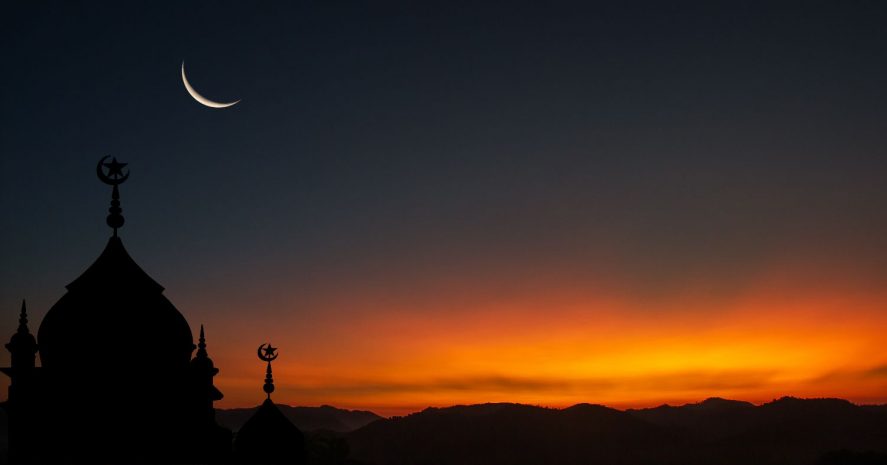 The core practices and beliefs of the Islamic religion are known as the Five Pillars of Islam. They include Shahada (faith), Salah (prayer), Zakat (almsgiving), Sawm (fasting), and Hajj (pilgrimage). The third of these pillars, Zakat (almsgiving), or charity, is another important part of how Muslims all over the world celebrate Eid al-Fitr.

Traditionally, Zakat al-Fitr consists of food donations (a minimum of four double-handfuls, to be exact) but nowadays, many consider money as an appropriate substitute – for example, some Muslims may choose to make a cash donation to Muslim Aid (with the minimum amount required being £5 per person – although this can vary depending on who’s collecting).

The primary purpose of Zakat al-Fitr is so that the poor and the less fortunate can also join in on the Eid al-Fitr celebrations. Although, it also gives Muslims the chance to make up for any indecent acts or speech committed during Ramadan, and acts as a token of thanks to Allah for allowing them to succeed in their fast.

It’s each and every Muslim’s obligatory duty to pay Zakat al-Fitr, including children and the poor. If a child has a source of wealth, then they must pay themselves. Otherwise, their parents or guardians must pay for them. It’s considered a sin (Haram) for any Muslim to fail to pay Zakat al-Fitr before the end of Ramadan.