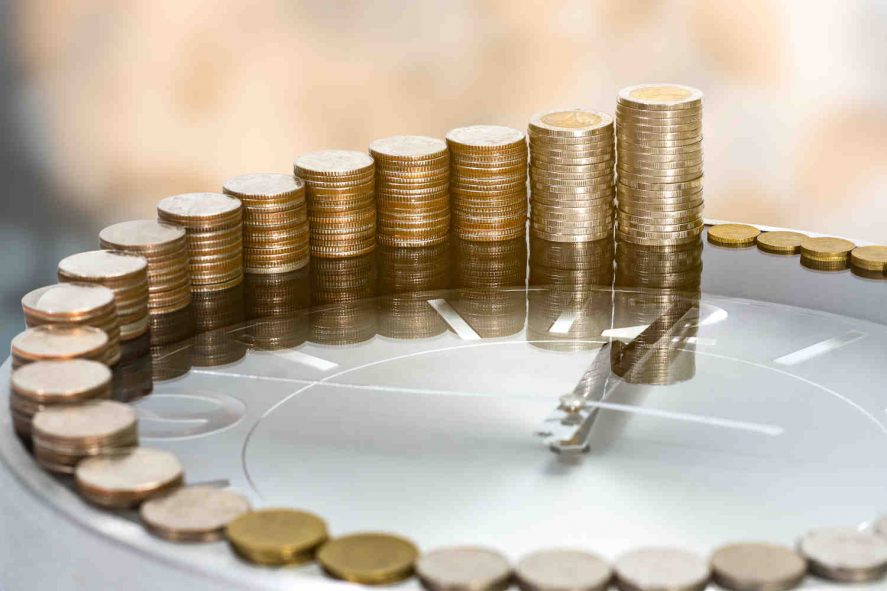 Annuity rates have risen to their highest level in eight years, and there may be further increases to come that boost retirement income.

The average income provided by an annuity bought by a 65-year-old with a £1,000 pension currently stands at £5,940 per year, which is a rise of around 28% since the start of the year. Rates have soared recently to reach their highest level since August 2014.

This is good news for people approaching retirement after annuity rates spent years falling, reaching their lowest point on record in August 2020. Then, annual income stood at just £3,842 for a 65-year old buying an annuity with a £100,000 pension, or around £2,000 less income than they would have received if they’d bought an annuity a decade earlier. Find out more about how annuities work in our article Annuities explained.

Helen Morrissey, senior pensions and retirement analyst at Hargreaves Lansdown, said: “The last time we saw rates this high was almost eight years ago and there’s every chance we will see incomes breach £6,000 in the coming weeks.

“After ruling the retirement market for many years annuities fell out of favour with the advent of Freedom and Choice as people embraced more flexible options such as income drawdown. However, the higher incomes available now could prompt more people to take a closer look.”

“The major criticism of annuities is around their flexibility. Once bought an annuity cannot be unwound and so people feel they miss out on the potential for higher rates later. However, there is no obligation to annuitise your whole pension on one day, you can annuitise in stages throughout your retirement. This enables you to secure a level of guaranteed income to secure your needs while leaving the remainder invested. It also means you can benefit from better rates as you age.”