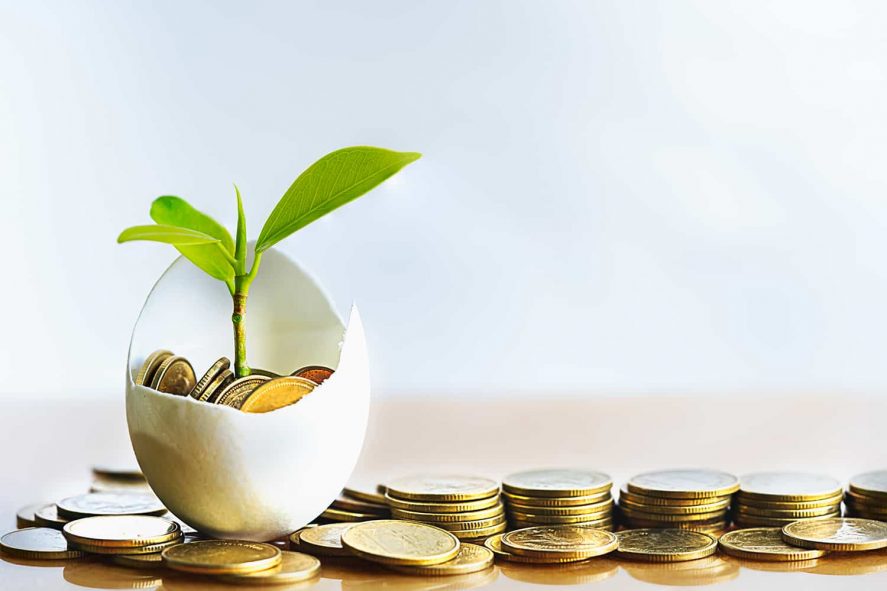 Annuity rates have risen to their highest level in two years, and there may be further increases to come that boost the income they provide in retirement if interest rates rise.

The average income provided by an annuity bought by a 65-year-old with a £100,000 pension pot currently stands at about £5,099, compared to £5,000 in October 2019, according to research by investment platform Hargreaves Lansdown.

Annuity rates are driven by a number of factors, including the yields on government bonds, known as gilts, which have reduced since the financial crisis, and interest rates. If interest rates gradually increase from all-time lows as predicted, then annuity rates are also expected to rise over the coming year.
This is welcome news for prospective retirees given that annuity rates have been falling in recent years, sinking to their lowest point on record in August 2020 when annual payouts stood at just £3,842 for a 65-year old buying an annuity with a pension pot of £100,000 – around £2,000 less income a year than they could have achieved if they’d bought an annuity a decade earlier. Find out more about how annuities work in our article Annuities explained.

Helen Morrissey, senior pension and retirement analyst at Hargreaves Lansdown: “If the Bank of England chooses to raise interest rates this could give annuities a much-needed further boost towards the end of the year. At a time when pensioners missed out on an inflation busting state pension increase this extra income is particularly welcome.”