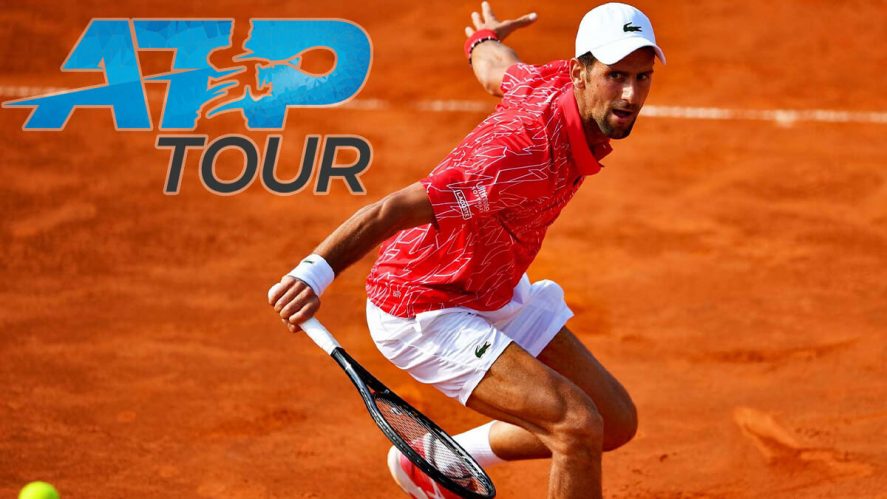 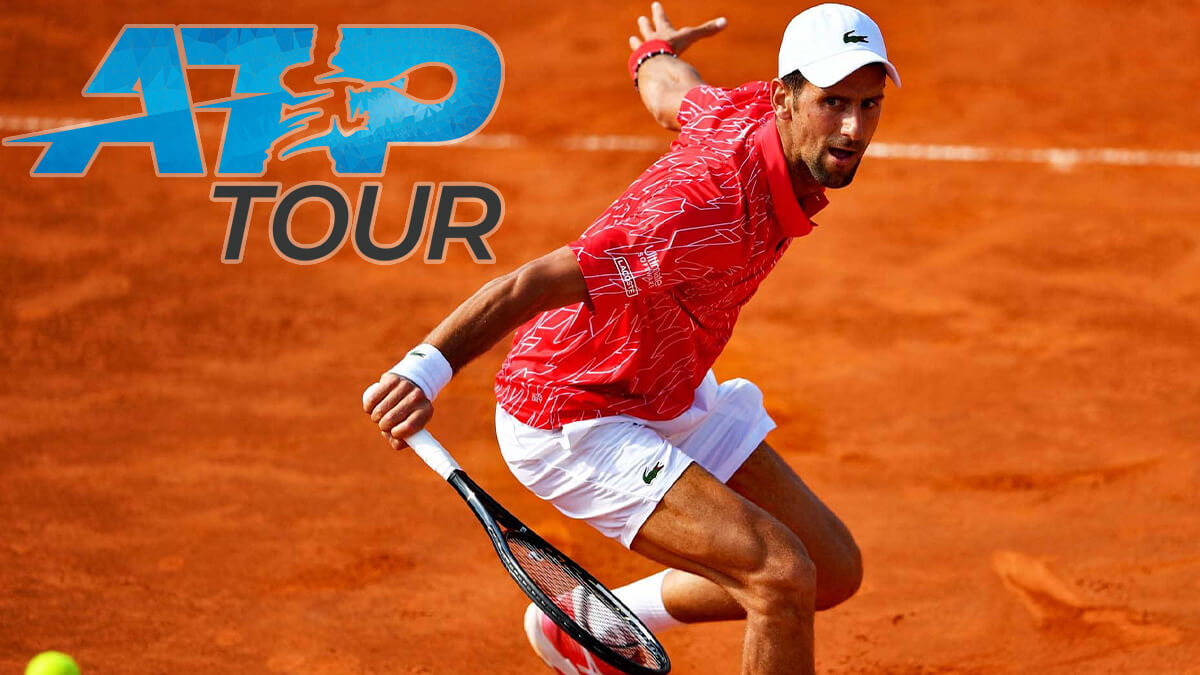 It’s a busy week on the 2022 ATP Tour with the 2022 Barcelona Open and the 2022 Belgrade Open (Serbia Open) both heading into the First Round of play in Spain and Serbia and culminating with the Men’s Singles Championship matches on the weekend.

Last year, Matteo Berettini won the Men’s Singles title in the event, but he chose not to defend his title this time around (Wrist surgery). The Tourney’s two-time winner Novak Djoković is the big Favorite here at -130 and rightfully so when looking at the Brackets.

World No. 1 Djoković is back on the Tour and aiming for the 2022 French Open after being boomeranged out of Melbourne and the Australian Open in January for not being vaccinated for COVID-19 and is getting his Clay court surface game ready this Spring.

2022 Serbia Open No.1 seed Djoković will be playing in the Second Round against the winner of the Hamad Međedović-Laslo Đere match with a potential Quarterfinals date with No. 7 seed Russian Karen Khachanov looming on the Spring Serbian horizon.

In Head-to-Head lifetime meetings against Khachanov, Djoković has gone 5-1, losing only the to 25-year-old right-hander at the 2018 ATP Masters 1000 in Paris and winning the only time the two met on Clay in the French Open in 2020 at Roland Garros in Paris.

The 2022 ATP Belgrade Open at the Novak Tennis Center First Round will wrap Monday and with the Second Round, Quarterfinals, and Semifinals following from Wednesday, April 20 through Saturday, April 23 in the Serbian capital.

The Belgrade Open Men’s Championship Match is scheduled for Sunday, April 24 from the Novak Tennis Center in Belgrade in this Tournament, relocated from Budapest, Hungary in 2021. The Djoković family has been instrumental in keeping this Tournament alive.

Djoković’s brother is actually the Belgrade Open (Serbian Open) Director and the courts are named after Novak who won here in 2009—the inaugural Belgrade Open—and 2011.

Here are odds for the 2022 ATP Belgrade Men’s Singles title from BetOnline, and wagering on Men’s (ATP) and Women’s (WTA) Tennis has never been more popular with Sports Gambling legal in 30 US states now.

The No. 2 seed in the 2022 ATP Belgrade Open is Andrey Rublev (+450 to win 2022 Belgrade Open, BetOnline) and the way the bottom Bracket looks, a Final between Rublev and top-seed Djoković would surprise no one at all, with the odds a clear indicator here at Tennis betting websites.

Rublev’s potential path up to the Championship match would be facing the winner of the Henri Laaksonen- Jiří Lehečka match in his opener; Dane Holger Rune in the Second Round possibly; and maybe No. 4-seed Aslan Karatsev (16/1) in the Semifinal Round.

Memories…Wall where i hit my first tennis balls w/ Jelena Gencic. Destroyed by bombs but still there #grateful pic.twitter.com/LJklCkgSgc

With Djoković getting his stamina, Clay-court game and Confidence back in recent weeks, this Tournament all about him and the defending champ out after having Wrist surgery, backing Djoković at +130 from this distance seems like the best advice.

Djoković is tuning up for the French Open next month and won’t want any burps and will also want to win his third Tennis title on the sacred courts named after him in Serbia. Djoković was born on May 22, 1987 in Belgrade, Serbia and now lives in Monte Carlo.

The next stop on the 2022 Men’s ATP Tennis Circuit schedule is the Mutua-Madrid Open from Madrid, Spain from Friday, April 22 to Sunday, May 2 as the 2022 ATP Tour’s foray into Spain continues on with the 2022 French Open, the next Grand Slam major on tap.

Where to Watch the 2022 Belgrade Open

The Tennis Channel has the broadcast rights to the 2022 Serbian Open in the United States and TSN is showing this ATP 350 Tournament in Canada, Amazon Prime Video is serving it up in the UK, with beIN Sports airing the 2022 Belgrade Open in Australia.