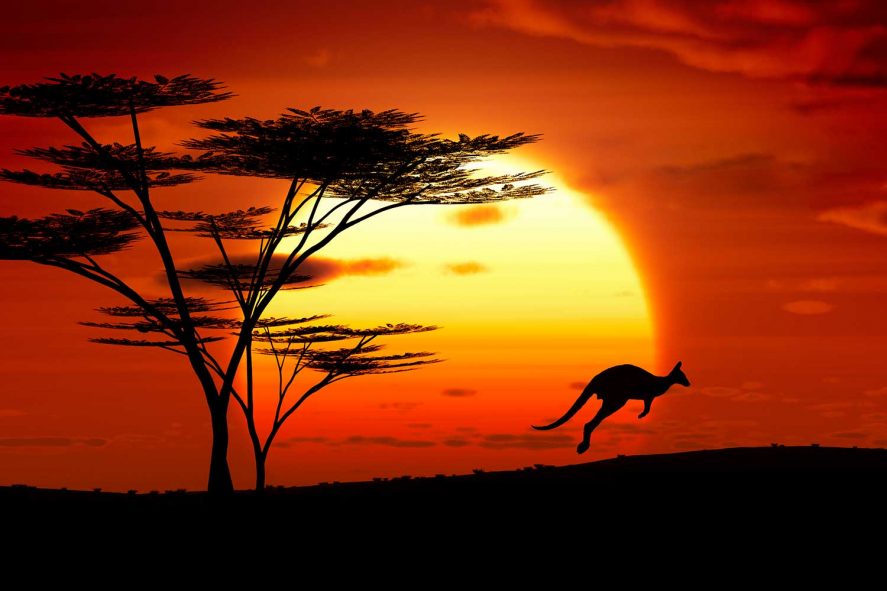 If you’re interested in learning more about Australia’s Aborigine heritage and exploring some of its most jaw-droppingly spectacular scenery, then you’ll want to head to the Northern Territory. Just the name conjures up images of wild bushland, and this bleakly beautiful part of the country certainly lives up to its remote reputation.

Alice Springs is the gateway to the Northern Territory, and it’s from this town that most visitors explore the rest of the region…

The massive sandstone monolith Uluru is the main drawer for most travellers – and if you’re wondering whether it’s worth all the fuss, the answer is an unequivocal yes. Nothing can properly prepare you for the awe-inspiring size, grandeur, colour, and stillness of ‘the Rock’ – and gazing out at one of the world’s natural wonders is something you won’t ever forget.

Uluru (also known as Ayers rock) is located within Uluru-Kata Tjuta National Park, which is also home to Kata Tjuta – an equally mesmerising group of huge, rounded red rocks divided by narrow passages and valleys. Also in the Northern Territory is Litchfield National Park, where you can swim beneath waterfalls in the Tabletop Range plateau, hike in the bush, and spot local wildlife. Just keep an eye out for crocodiles!

If you’re into culture and history, head to the World Heritage-listed, Aboriginal-managed Kakadu National Park to visit ancient caves where the walls are covered in Aboriginal art dating back more than 20,000 years. And further south, you can explore a fascinating gorge complex in Nitmiluk National Park, and relax in thermal pools in Mataranka.

The outback is absolutely vast, and there are so many things to see and do in this region. To find out more about exploring the Northern Territory and outback, head over to the official tourism site.