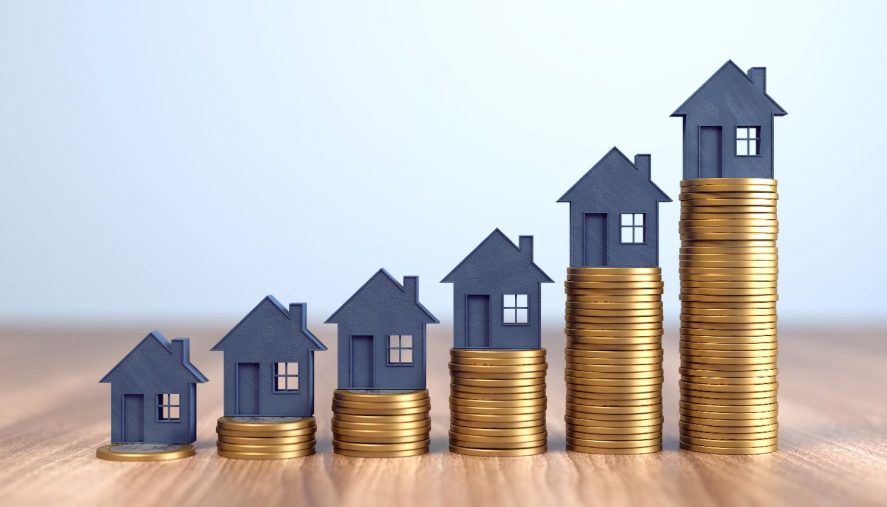 The average mortgage standard variable rate (SVR) in the UK has topped 5% for the first time in 13 years, and is expected to increase further in coming months.

Average standard variable rates have been rising gradually since December following several increases in the Bank of England base rate, which currently sits at 1.25%.

A standard variable rate, or SVR, is the default interest rate that mortgage customers are moved onto after their initial deal ends, sometimes known as the reversion rate. SVRs are usually the highest rates lenders charge, and because they are variable, they can be changed at any time.

Those coming off fixed and other types of mortgage deal onto their lender’s SVR may well find their disposable income taking a hit, as they have to direct more of their outgoings towards making interest payments. The good news is that there are plenty of mortgage deals at much lower rates than SVRs, so remortgaging to one of these can help prevent such a sharp payment shock when your current deal ends.

You may need to act quickly to secure a competitive rate however, as fixed rates are rising across the board as well. Data from Moneyfacts shows that the average two-year fixed rate mortgage currently sits at 3.74%, while for five years it is 3.89% – both at their highest in nearly a decade.

Despite this, experts are still keen to emphasise the importance of seeking a new deal. Eleanor Williams, finance expert at Moneyfacts, said: “Although the difference between [the average SVR] and the average fixed rates has reduced in recent months, for eligible borrowers about to fall onto a revert rate, the incentive to lock into a new, fixed deal is still clear.

“While we remain in a cost-of-living crisis, with pressure on many household budgets, it’s vital prospective borrowers explore their options and are not disheartened by recent rate rises.”