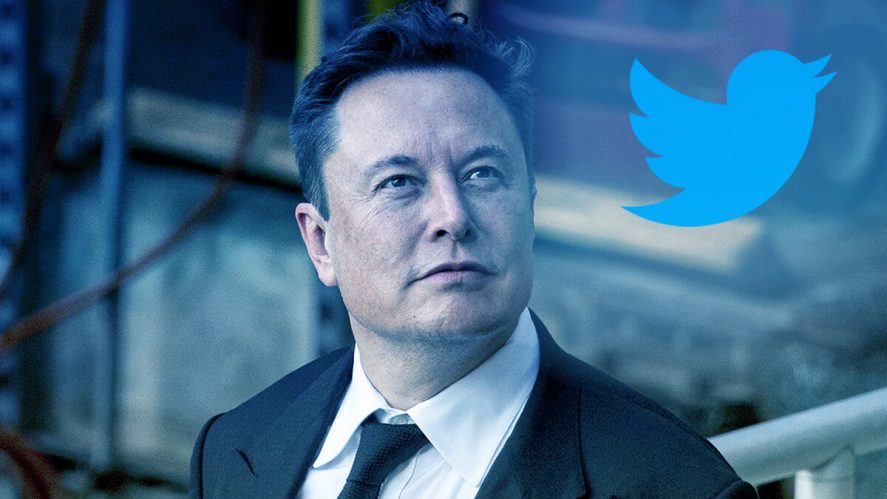 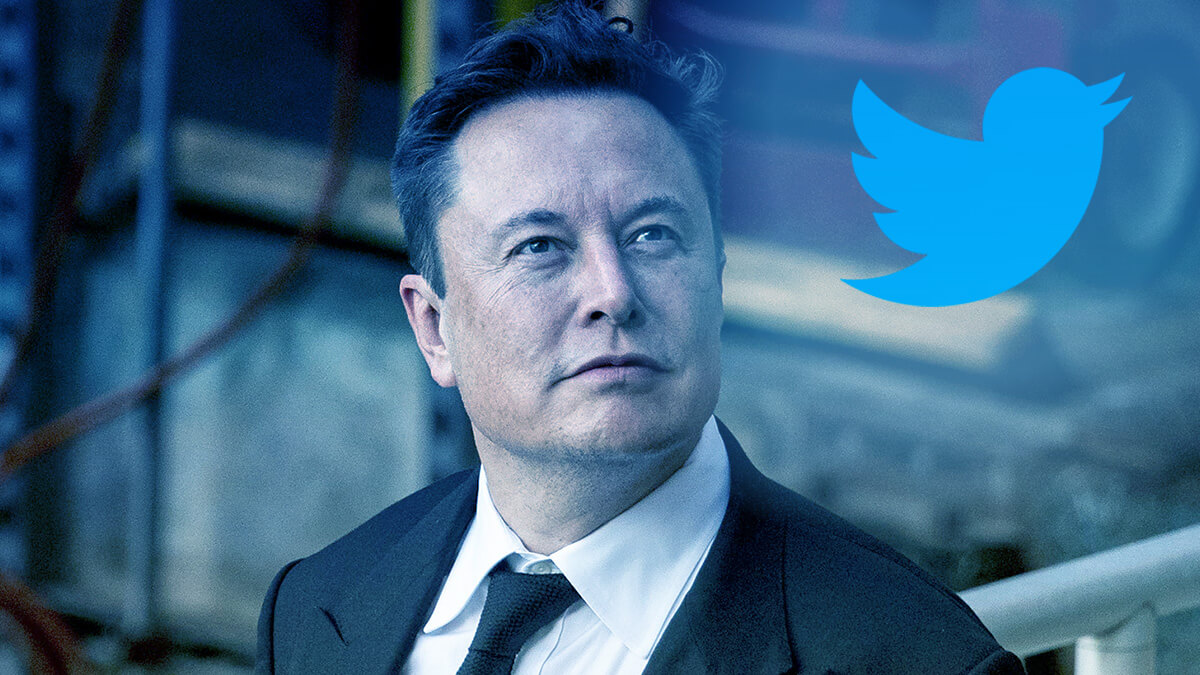 The richest man in the world, electric vehicle maker Tesla CEO Elon Musk has been in the news lately with his $43 billion offer to buy Twitter (TWTR) and online oddsmakers have put up a fun Prop bet on whether or not he will take over the popular social media platform.

The 50-year-old Musk—worth $259 billion (April 23) according to The Bloomberg Billionaires Index—has lined up the $46.5 billion in Debt and Equity Financing to try to purchase the progressive San Francisco, California-based company with $33.5 billion.

Musk’s $46.5B Attempt to Take Over Twitter All Smoke?

The $33.5 billion would reportedly be financed by Musk through $21 billion of equity and another $12.5 billion in margin loans against a portion of his Tesla (TSLA) stock and Musk is said to be considering to take his offer to Twitter shareholders directly.

“I invested in Twitter as I believe in its potential to be the platform for free speech around the globe, and I believe free speech is a societal imperative for a functioning democracy,” Musk told Twitter Chairman Bret Taylor in a written letter last week.

The Twitter Board will be the biggest factor in this decision and not the amount of money Musk is offering to put up or the current number of shares he owns in the Company. Right now, Musk owns a 9.1% stake in the company and now has over 83 million followers.

If our twitter bid succeeds, we will defeat the spam bots or die trying!

Musk’s unsolicited offer for Twitter amounted to $54.20 per share but the price of the stock rose less than 1 percent on the news and now the company is trading at $48.93 per share on Saturday, April 23, significantly down from that mid-week buzz and trading.

Another Prop bet that is being offered by online sportsbook MyBookie is Will Donald Trump Be Reinstated By Twitter By December 31, 2022? (Yes +200, No -300). The former US President was jettisoned from the micro-blogging platform back in 2021.

The Company said back in January of 2021 that it “permanently suspended [Trump’s Twitter Account] …due to the risk of further incitement of violence after the former Celebrity Apprentice host called the people storming the US Capitol “patriots.”

Here are the current Futures book odds for these two Props from online sportsbook MyBookie.ag, found in the Special Wagers menu, and remember that the Trump Twitter Prop bet market has a precise cut-off date for the result of this December 31, 2022.

Will Elon Musk Be Able to Take Twitter Private?

Don’t Expect the Twitter Board to Warm Up to Musk

No matter who might own any particular type of media, in a truly free and democratic society, the combined consensus of the (usually) wiser elders is always a much better idea to steer an old school or new school platform as no one likes Big Brother or an Autocracy.

Unless of course that media was Playboy magazine and the autocrat was Hugh Hefner and his idea (magazine candy) was to bring us the most beautiful natural women on the planet dressed in their birthday suits and make us feel happy and healthy about sex and bodies.

Whereas Musk might seem like a savvy businessman trying to leverage what he has with what he wants to get the remaining 90.9% of Twitter he doesn’t currently own under the pretense he wants more “Free Speech,” he is probably more like the Russian president.

Or maybe Rupert Murdoch, the 91-year-old Australian owner of News Corp., and the owner of hundreds of publishing and broadcasting outlets locally, nationally, and internationally in the United States, United Kingdom, Australia, and other nations.

Whereas the South African raised Musk has recently railed about Twitter’s perceived “Freedom of Speech”—as he sends memes of a pregnant Bill Gates on the medium—Murdoch has gone off about Social Media platforms Facebook and Google.

Elon Musk demands Trump’s reinstatement to twitter in letter to board. pic.twitter.com/JMbjlEYnbX

Murdoch accused the two of stifling Conservative viewpoints—which trumpeting them on his own media platforms—and has called for “substantial reform” and openness in the Digital Ad supply chain (while making millions selling digital ads on his own platforms?).

So everyone in Russia gets the privilege of thinking exactly the same thing as President Vladimir Putin, everyone in North Korea is spoon-fed Kim Jong-un’s madness, all News Corp addicts enjoy Murdoch GroupThink and Twitter may be owned by Elon Musk?

That Bloomberg Billionaire Index likely has no clue how much money War Criminal Putin has hidden, so maybe he is the richest man in the world ahead of Musk? Murdoch is at No. 240 ($8.5 billion net worth), so it seems these men want you to think just like them.

There are so many examples of Free Speech on Twitter right now that it’s not even worth entertaining Musk’s contentions, and after all, he owns 9.1% right? So he is mad at something that he bought into, knowing exactly what it as he bought into at the time? No wonder we hate the rich?

in case u need to lose a boner fast pic.twitter.com/fcHiaXKCJi

The founder of Twitter and top Managers in the company obviously don’t want to take over Twitter and have offered the founder and CEO of SpaceEx a seat on the Board of Directors but Musk doesn’t want it as he would be beholden to the shareholders.

If he owns the company, then he is all of the shareholders, sort of like Putin is with his attempts to control Russian media, Kim’s dictatorship in North Korea, and Murdoch and all of his News Corp interests parroting pablum for similar seed-eaters everywhere.

Expect some sort of poison pill from the Twitter Board, but Musk is aware of the nature of Free Markets and has thrown together this $46.5 billion financing package to try to buy what once was the biggest Social Media platform, but is still a powerful vehicle for messages.

So over two-thirds of the money will come from Musk and this would be the largest financing acquisition ever put together by one individual and Musk would have SpaceEx, Tesla, Twitter, and more money than any man ever to do what he wants in the future.

So it’s hard to see the perceived Liberal Twitter Board giving in and like Trump on Twitter, Musk looks juvenile right about now taking a pot-shot at Microsoft founder and philanthropist Bill Gates, who is 4th richest man in the world right now with $127 billion.

Where to Find Special Wagers Betting Menu at MyBookie: