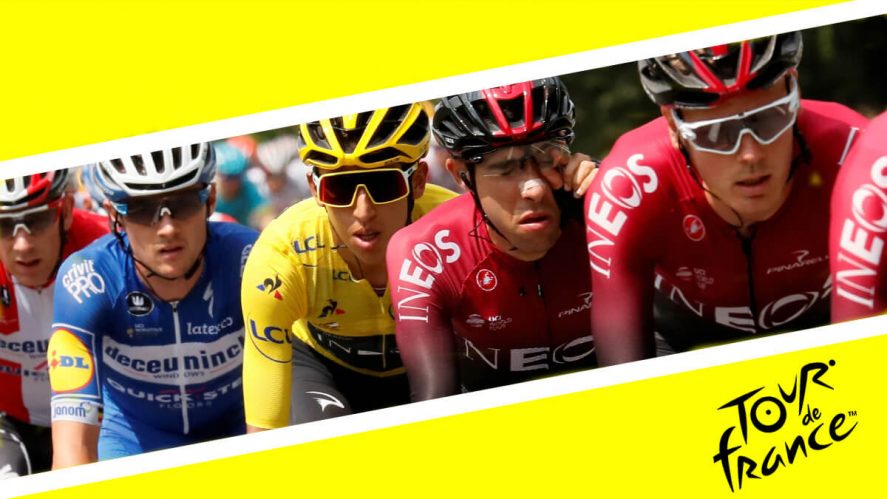 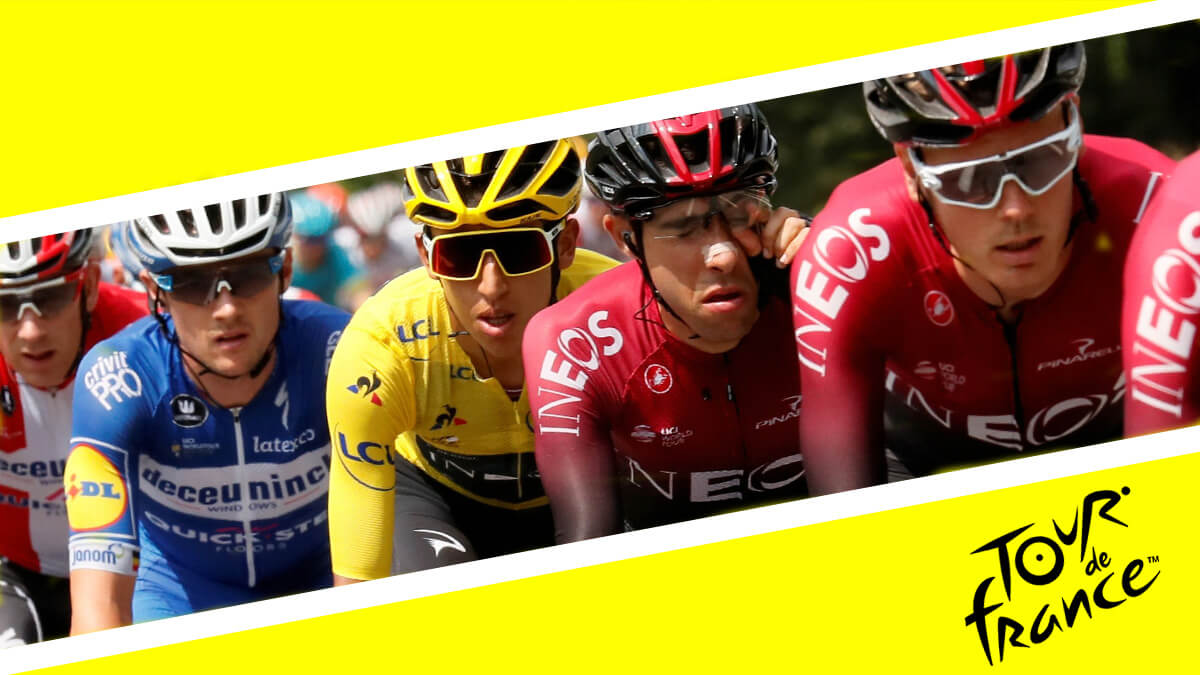 The 109th edition of the Tour de France will race from July 1 to 24 as the 2,068-mile race (3,328 km) sees the world’s top riders competing in Cycling’s premier event, and looking to be the last to wear the coveted Yellow Jersey on the 25th stop on the UCI World Tour.

The last two years the Tour de France has been won by Tadej Pogačar of Slovenia for UCI WorldTeam UAE Team Emirates and for this year’s race, online oddsmakers have Pogačar the favorite to win the Tour de France this year again currently at -165 odds (BetUS).

Just like the other Grand Tours—the Giro d’Italia and the Vuelta a España—there are 21 day-long stages in the Tour de France, a now iconic bike race run by the Amaury Sport Organisation created back in 1903 to try to increase Newspaper sales for the L’Auto.

The Tour de France is the crown jewel of the Union Cycliste Internationale (UCI )—the governing body for competitive sports Cycling internationally—also has a new sister being born in the 2022 Tour de France Femmes which is staging its first edition on July 24.

Similar Women’s versions of the Tour de France have been held from 1984 to 2009 as well as a one/two-day race from 2014 to 2021, but this will be the first eight-day with the 24 competing teams starting at the Champs-Élysées in Paris after the Men’s race has ended.

🤩 And Action! Le Tour de France will be on @NetflixFR!

🎬 A documentary series on the #TDF2022 will be filmed between March and July 2022 with the help of @Francetele and broadcast in the first half of 2023! pic.twitter.com/03uE02irVJ

The race usually consists of 20-22 teams with 8 riders apiece with most working toward the success of a lead team rider with stages timed from start to finish and then added up cumulatively. The Yellow Jersey is given to the rider with the lowest time of each stage.

The annual course for the Tour de France actually alternates between clockwise and counterclockwise and doesn’t just limit itself to the French borders, as the 2022 race’s starting point in Copenhagen, Denmark and stops in Switzerland and Belgium proves.

Also of note, the 2022 Tour de France will be the subject of a Netflix documentary—with help from the France Télévisions network—which has already started filming and will tape through July and is scheduled to be broadcast internationally in the first half of 2023.

Oddsmakers at the top Cycling sportsbooks have released rider’s odds for the 2022 Tour de France in July, so let’s take a look at the numbers and make a pick for the race for Cycling fans and online bettors to consider.

When looking at the Futures (Outright winner) betting odds for the 2022 Tour de France, it’s evident that the team nature of this sport which leads to one individual ultimately winning sees oddsmakers giving three riders a real chance to win the 119th edition in July.

And they are last year’s winner Tadej Pogačar (-165), Primož Roglič (2/1), and Jonas Vingegaard (+550) and logic dictates one of these three riders does get the Yellow Jersey this time around with talented Slovenian Pogačar looking to threepeat in La République.

Pogačar rides for UCI WorldTeam UAE Team Emirates and the 23-year-old won the Bronze Medal at the Men’s road race in the Tokyo Olympics and was the youngest rider to ever win a UCI World Tour race capturing the 2019 Tour of California at age 20.

The current PCS Ranking has Slovenians Pogačar and Roglič ranked No. 1 and No. 3 in the world respectively with Roglič’s Jumbo-Visma teammate Wout Van Aert (40/1) ranked at No. 2 with Julian Alaphhilippe (66/1) ranked No. 4 and Remco Evenpoel ranked No. 5.

After suffering an injury as a Ski Jumper in 2007, Roglič (2,421 points) switched to competitive Cycling and he, Van Ert, and Dane Vingegaard (Ranked No. 10) all ride for UCI WorldTeam Jumbo-Visma which might have the best chance of winning the 2022 TDF.

France will be putting its hopes in 35-year-old Frenchman Pavel Sivakov (100/1), and he also rides for UCI WorldTeam Ineos Grenadiers while UCI WorldTeam EF Education-EasyPost has Ukrainian Mark Padun (100/1) and Rigoberto Urán (125/1).

Reigning UCI World Road Champion Alaphilippe (1,919 points), who rides for the Quick-Step Alpha Vinyl Team, may not be one Futures bettors need to consider, as this may be a matter of choosing between the favorite Pogačar, Roglič, or Vingegaard.

Where to Watch the 2022 Tour de France on TV