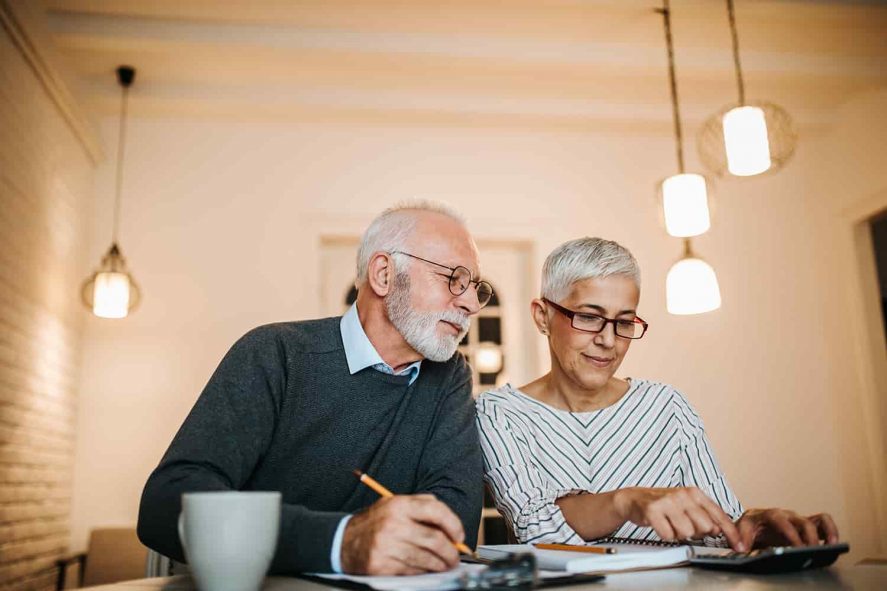 The changes to Universal Credit announced in the Budget will affect more than 1.9m households, with the aim of encouraging as many people into work as possible.

The change, which will be brought in no later than December 1 this year, means that for every extra pound earned by a worker receiving Universal Credit, they will keep 45p, up from 37p.

However, following the £20 a week cut to Universal Credit that came into action at the beginning of October, according to Labour, less than a third of families losing £20 a week from their Universal Credit payments will benefit from changes to the taper.

On top of the taper, the Universal Credit work allowances will rise by £500 a year. So, if you are living with a disability or health condition that affects your ability to work, or are responsible for a child or young person, your work allowance might increase by over £9 a week.

Together, these changes to Universal Credit work allowances and taper rate could leave people better off by over £1,000 a year.

The government also announced an investment of over £900 million a year in work coaches who help job seekers on Universal Credit move into work and progress. They also offer support for workers aged 50 and over through an enhanced scheme.