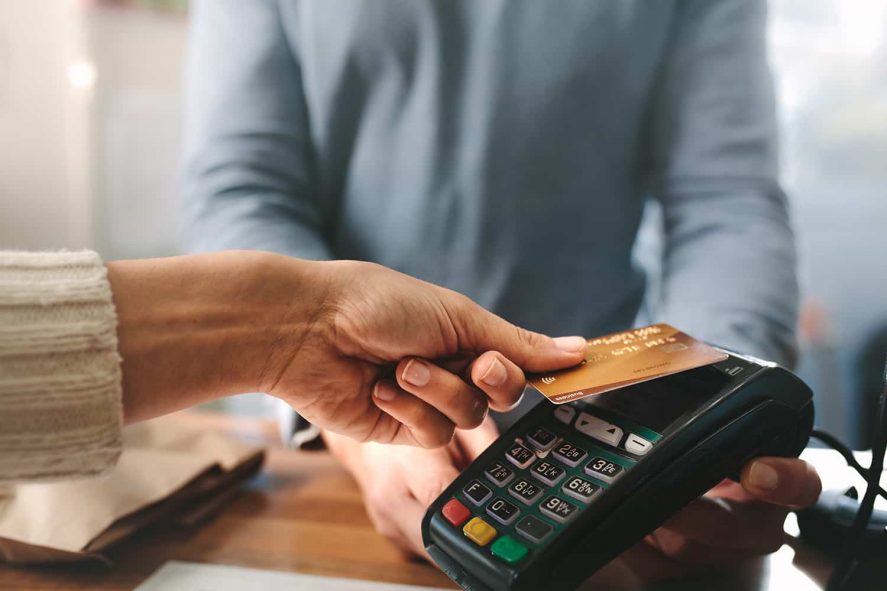 Consumers will be able to spend £100 using contactless card payments from 15 October, but some fear the increased cap will put them at greater risk of card theft.

The limit on spending is more than doubling from £45 after rising from £30 in March 2020 amid the pandemic, in an effort to reduce contact at the till. Around two-thirds of transactions are made through so-called ‘tap and go’ contactless transactions.

However, consumers fear the new limit puts them at greater risk of being targeted by fraudsters. According to research from broker KIS Finance, fewer than half of people, at 44.8%, are happy with the increased cap. Around two-fifths, at 38%, think that the cap should be kept at its current £45 limit.

The survey of 2,000 people revealed that around three-quarters of people would like to set their own contactless limit, rather than being subject to a cap. This way, they may control their spending, and worry less about falling victim to thieves attempting to steal bank cards.

However, some banks already offer customers the ability to set their own cap. For example, Lloyds bank, Halifax and Bank of Scotland give customers the option to choose their personal limit, ranging from £30 to £100.

Holly Andrews, Managing Director at KIS Finance, said: “With £100 as the new limit, shoppers could see spending rack up a lot faster than they’re used to, especially as we head towards the festive season.

“Concerns over an increase in card theft are also shared by a great number of shoppers. With the cumulative cap for contactless payments rising to £300 on 15th October, this could see criminals spend hundreds of pounds before the victim even realises that their card is missing.”

The future of cash has been a topic of debate over recent years, following the growing use of electronic and contactless payments. Read more on the topic in our article Is cash dead?

If your card is stolen you must report this to your bank. If you have been defrauded or experienced cyber-crime you must report it to Action Fraud either online or by calling 0300 123 2040.