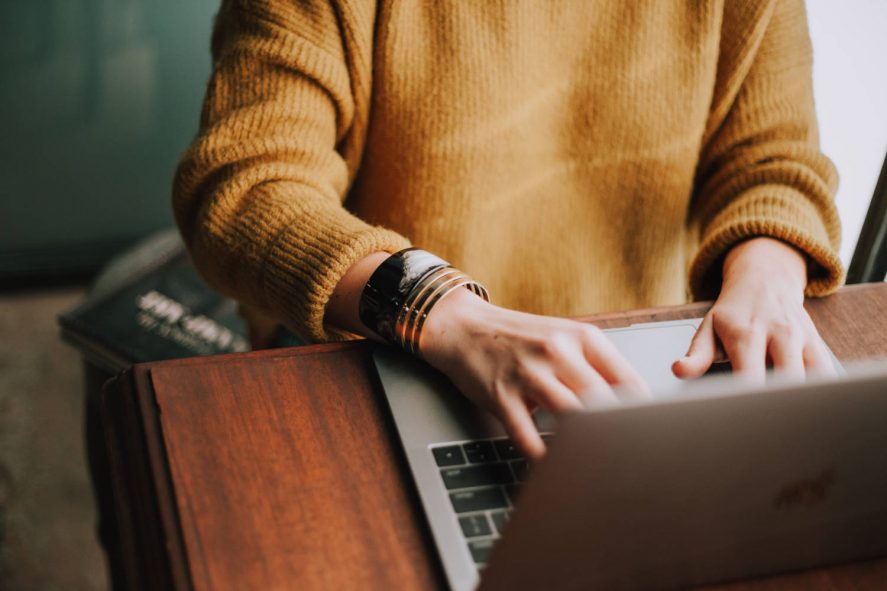 If you started taking your State Pension but now realise you would like to defer it then you can. You’ll get the same terms as if you’d not started claiming it.

This may be particularly useful if you have continued working after retirement and don’t need to draw on your State Pension yet, or you want to wait until you have fully stopped working before you claim it.

The terms for deferring your State Pension changed on 6 April 2016, so anyone who reached retirement age before that date stands to gain a lot more from deferral than under the current scheme.

This is largely because the ongoing increase to your pension from deferring taking it for a year, was 10.4% under the old scheme, compared to 5.8% under the current scheme. This difference is significant and means that a one year deferral for your State Pension will take you only 10 years to pay back, rather than just over 17 years under the new scheme (ignoring the complexities of inflation).

The good news is that if you reached state pension age before 6 April 2016 and are currently taking your State Pension, you can still pause it and benefit from the same terms as if you had deferred it originally. This means that your weekly payments will increase by 1% for every 5 weeks that you choose to defer, leading to a 10.4% growth if you pause it for one year.

Given the reduced payback time under the old scheme, if you are in good health and still working, then pausing your State Pension may be something worth considering, but make sure you understand the full implications of doing so first.