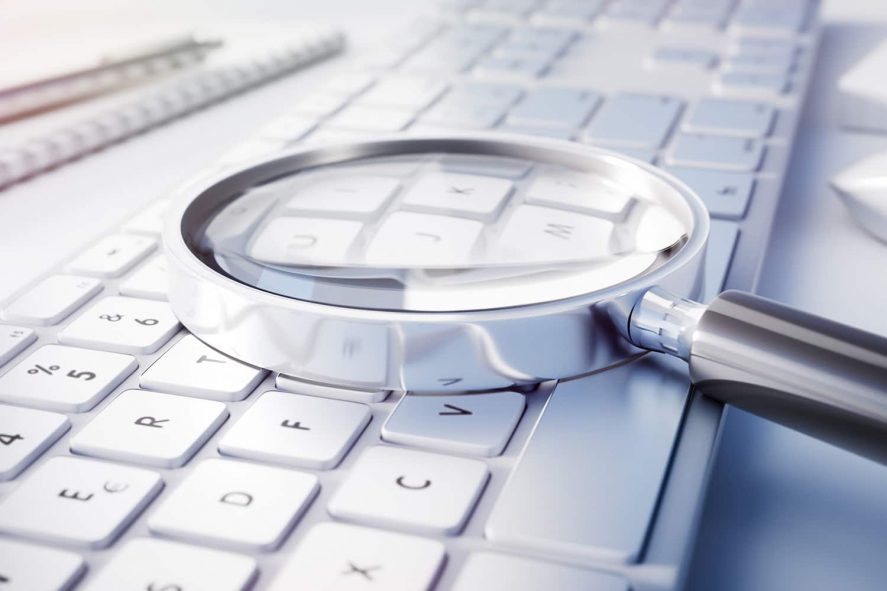 The government plans to include pensions in its Dormant Assets Scheme as part of a bill passing through parliament to expand which unclaimed assets may be put towards good causes.

Dormant assets are typically financial products such as bank and savings accounts that have remained untouched for 15 years or longer, with providers unable to reunite them with their owners. This money may be donated to good causes and charities by banks and building societies, but so far has excluded pensions and investments.

However, the decision to include retirement savings will hugely boost the amount of available funds. According to investment provider AJ Bell, around 1.6m pension pots estimated to be worth about £19.4 billion may be classed as ‘lost’ in the UK. If the owners of these accounts cannot be reunited with these pots after many years, they may eventually become dormant.

Helen Morrissey, senior pensions and retirement analyst at wealth manager Hargreaves Lansdown: “Hundreds of thousands of pensions have gone missing. Ideally every pension could be reunited with its owner, but if it can’t, then it’s a positive for this to be put towards good causes rather than sitting around in forgotten accounts. The key is that if the pension investor comes back for the money, the scheme allows them to access their assets.”

A freedom of information request to the Department for Work and Pensions (DWP) which was submitted by Hargreaves Lansdown found that more than 200,000 calls had been made to the government’s pension tracing service over the past four years. Contributing to several different workplace pension schemes over your working life can mean people lose track of their retirement pots.

However, if your money is moved to the Dormant Assets Fund, you can always reclaim this in full, even if it’s been passed on, and providers will continue to attempt to reunite customers with unclaimed assets.

If you think you may have a pension or pensions which you’ve lost track of, our article Tracing lost pensions – How to find my old pensions explains how you might be able to locate them.

If you may have any lost bank or savings accounts, read our article How to trace lost bank accounts, savings and Premium Bonds for information on how to track these down.

The dormant asset scheme originally launched in 2011 with 30 companies signing up and more than £754m donated to good and charitable causes, such as renewable energy schemes. In May 2020 £150m was released from the Dormant Assets Scheme to boost UK charities’ coffers during the pandemic, for example.