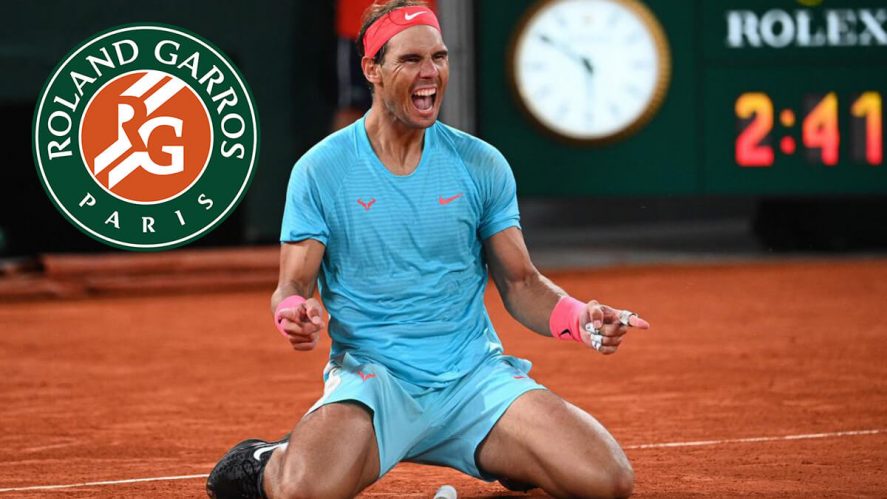 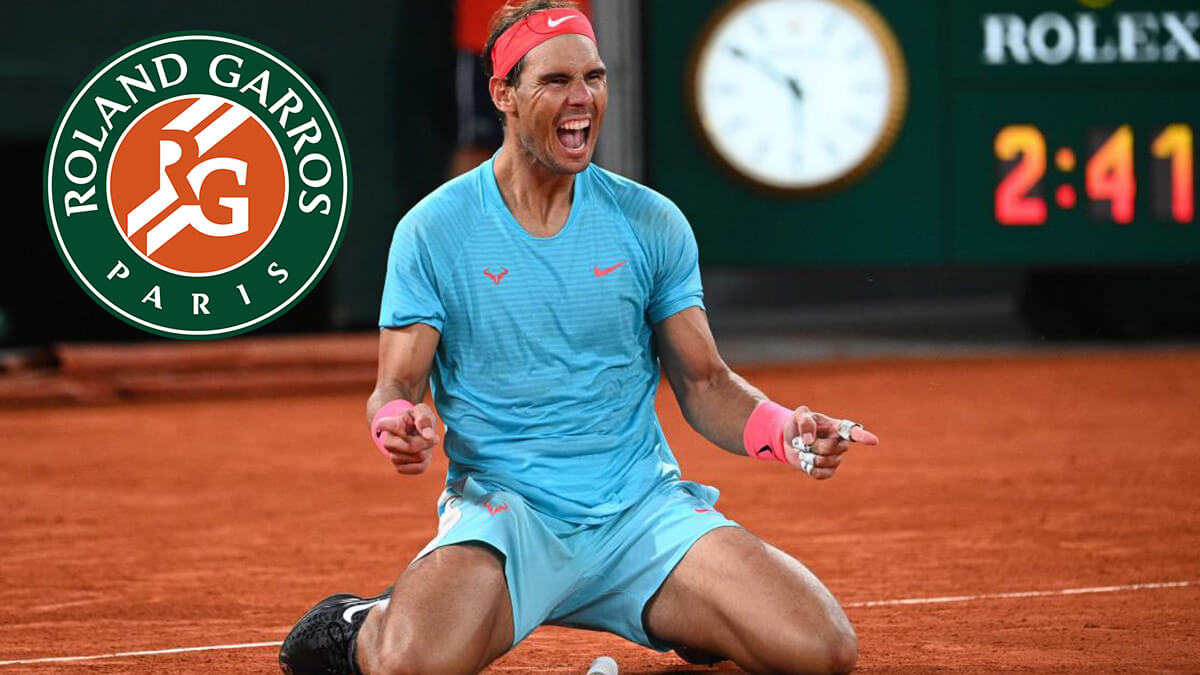 We’ve played the first of the four Tennis majors, the 2022 Australian Open, with Rafael Nadal beating Daniel Medvedev in a classic to win the Men’s Singles title in Melbourne in January meaning that the 2022 French Open is the next major on deck and set to play.

In Australia, the stage was set for a dramatic ATP Men’s season with Nadal winning 2-6, 6-7, 6-4, 6-4, 7-5 in the second-longest Majors final in history to win his 21th Singles title overall, passing Men’s ATP living legends Roger Federer and Novak Djokovic.

Heading into the event, Djokovic was ranked No. 1 in the world but Australia canceled his visa and deported the Serb for not being vaccinated for COVID-19. Now, the 34-year-old Djokovic has missed most matches this season and has been criticized for being stubborn.

So Djokovic at the 2022 French Open at the Stade Roland Garros (Clay) in Paris from Sunday, May 22 to Sunday, June 5?

We will see but it seems so right now and online tennis oddsmakers have Djokovic at +225 and the second favorite behind Nadal (-125).

Why? For one, Spaniard Nadal is a Clay Court God and for two, Djokovic has to be a little rusty. Right now Djokovic is playing in his second event of the year, the 2022 Monte-Carlo Masters where he will be playing Alejandro Davidovich Fokina in his opener on Tuesday.

The French Open is known as one of the most grueling events on the tour, with players needing to make it through 7 rounds to win the championship and the Clay surface of Roland Garros leading to pounding on legs and a slower pace compared to other surfaces.

This 126th edition of the French Open will be aired on NBC, and streamed on both the NBC Sports App, and Peacock with all FO Day sessions starting at 5 am EDT (2 am PDT) up until the Quarterfinals round with the FO Night sessions serving up at 3 pm EDT (12 pm PDT).

Here are the odds to win the 2022 French Open Men’s Singles championship from BetUS one of the top-ranked tennis betting sites and as you can see, The King of Clay Nadal is the favorite heading in with the returning Djokovic second and able to win.

Rafael Nadal (+120 to win 2022 FO Men’s Singles Championship, BetUS) has won the French Open 13 times and the affable Spaniard has a mind-blowing 105-3 record on the red clay of Roland-Garros and should definitely be the oddsmakers favorite here.

But Novak Djokovic (+225) showed last year he isn’t scared of playing the King of Clay on clay, and after all of this drama with the Australian Open and Djokovic and now coming back for the 2022 Monte-Carlo Masters Open at Roquebrune-Cap-Martin, France.

Frenchman and No. 254 in the world, 36-year-old Jo Wilfried Tsonga (300/1) is waiting for the French Tennis Federation to grant him an invitation to the Draw for the 2022 French Open after he ended up losing to Marin Čilić (150/1) in Monaco in action on Monday.

Carlos Alcaraz is now +275 to win the French Open 😯

Nadal will head into the 2022 French Open with much momentum after his win at the AO in January, and the 35-year-old southpaw’s topspin game and athleticism leads him to be the ideal human tennis machine for the unforgiving Clay surface, a race one these days.

But it seems Djokovic will be the one to beat here after the Serb soundly defeated Nadal last year in the Tournament, becoming only the second player to beat Nadal at Roland-Garros. And remember, Djokovic did so from being a Set down, no easy feat.

Nadal or Djokovic may have a rough draw on their side of the Bracket should either draw Carlos Alcaraz (+275) before the Sems. Alcarez is 0-2 lifetime vs Nadal on the ATP Tour and Alcarez and Djokovic may meet in the 2022 Monte-Carlo Masters Open Quarters.

One thing to think about here besides Alcarez being a force—he was once at 16/1 betting odds to win the 2022 French Open—is Djokovic has a better shot of beating Nadal on Clay than Nadal does of beating Djokovic on Grass or Hard Court surfaces these strange days.