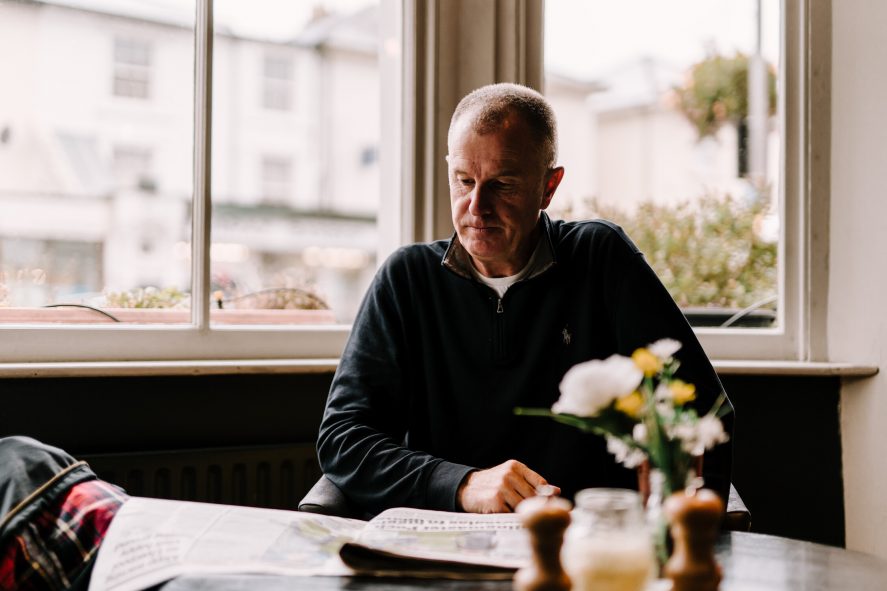 Economic inactivity levels amongst men aged 50-64 are at their highest levels since consistent records began in 1992 and now stand at 1.47 million – an increase of 13% – or 179,000 in the two years since the pandemic began (Chart 1)The economic inactivity ‘rate’ amongst men aged 50-64 years old (pre state-pension age) has also reversed its long term downward trend and is now at 23.1%. It hasn’t been this high since 2013 (Chart 2)There are now 609,000 additional people aged 50+ who have left the workforce entirely in the past two yearsThere are still 150,000 men aged 50-64 who are under the state pension age and unemployed and 245,000 men aged 50+ who are claiming Jobseeker’s Allowance and/or some out-of-work Universal Credit benefits (still 37% higher than pre-pandemic levels)In December – February 2022, 51% of unemployed men aged 50-64 had been unemployed for at least 12 months

Economic inactivity levels amongst men aged 50-64 in December 2021 to February 2022 were the highest since records began, according to new analysis from Rest Less.

Rest Less analysed labour market data from the Office of National Statistics* and found that economic inactivity levels amongst men aged 50-64 reached 1.47 million in the latest official figures – the highest they have ever been since records began in 1992. The economic inactivity rate amongst this demographic reached a nine-year high and is now at 23.1%.

Since the pandemic began two years ago, there are now 179,000 additional men aged 50-64 who have left the jobs market entirely.

Stuart Lewis, Chief Executive of Rest Less, commented “The jobs market has been shedding experienced workers since the pandemic began but the fact that economic inactivity levels have reached an all time high should send much needed alarm bells ringing amongst those who can help.

“In the wake of the pandemic, some people have re-appraised what’s important to them and have chosen to leave the workforce before they reach state pension age. Others have fallen out of the jobs market unexpectedly due to poor health, caring responsibilities or redundancy and they are facing an early retirement for which they are neither financially or emotionally prepared. We know that workers in their 50s and 60s are less likely to receive workplace training than their younger counterparts, are more likely to face age discrimination in the recruitment process and once unemployed, this means they are significantly more likely to end up in long term unemployment.

‘With the cost of living soaring, we are particularly worried about people who haven’t financially prepared to stop working yet but have found themselves with no choice but to exit the workforce entirely. This can leave people in a very vulnerable position with years and in some cases over a decade to bridge until they reach the safety net of the state pension.

Glimmer of hope
Whilst there are now more than 609,000 additional people aged over 50 who have left the workforce entirely over the past two years, other official data suggests that the ‘Great Retirement’ may only be temporary.

Rest Less also analysed new research from the Office of National Statistics – the Over 50s Lifestyle Study – which was issued on 14 March and which surveyed nearly 14,000 adults aged between 50 and 70 in early February this year.

It found that 22% of all respondents who had left the workforce since the pandemic would not rule out returning to work or self-employment. The figure rises to 31% for respondents aged under State Pension Age (currently age 66). There is also a notable difference between men and women. One in four (25%) male respondents said they would consider returning to employment compared with 19% of women.

Lewis added: “An unexpected mass exodus from the jobs market of any part of the population poses huge risk to business and society. When the exodus is from highly experienced workers, not only does this equate to a serious loss of talent but it also impacts on team productivity, efficiency and cognitive diversity within teams.

‘The qualitative data from the Office of National Statistics’s Over 50s Lifestyle survey provides a glimmer of hope that if employers can create the right opportunities for people of all ages to thrive in the workplace, then the Great Retirement trend might at least in part reverse.

`It should be a massive wake up call for employers who are struggling to retain and attract talented candidates. Progressive employers who invest in measures such as flexible working, all age apprenticeships and retraining and upskilling for employees of all ages are most likely to attract this experienced generation back into the workplace and tap into all the benefits of a multigenerational workforce.”