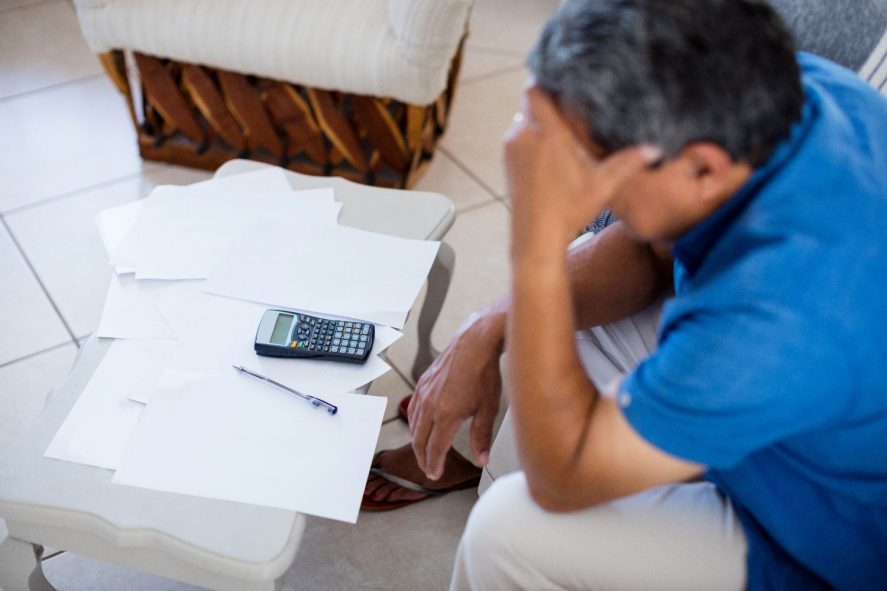 Ofgem, the UK’s energy regulator, has announced that the energy price cap will be updated every three months, as opposed to every six months.

Though these changes supposedly aim to curb the shock of price increases and keep suppliers in business, there is concern from experts that this will hurt struggling households more than it helps them.

The energy price cap is currently set by Ofgem every April and October to limit how much providers can charge households for their electricity usage. They use factors such as energy and distribution costs and market changes to calculate this amount, which is expressed as an average for the typical household.

In April, the cap jumped from £1,277 to £1,971, translating to an increase of hundreds of pounds a year for many consumers. The cap is expected to increase again in October by £1,530 to around £3,500. Read more about how the price cap works in our article What is the energy price cap?

Under the new changes, the next update to the cap from October will be in January rather than April. Ofgem has defended the change, pointing out that while increases will happen sooner, they will also happen more gradually, in theory allowing households to budget more effectively. Ofgem has also claimed that more regular changes will help suppliers predict how much energy they need to buy for their customers and reduce the risk of them going out of business. This follows an extended string of energy suppliers going bust since last year.

Ofgem said: “Today’s change will go some way to provide the stability needed in the energy market, reducing the risk of further large-scale supplier failures which cause huge disruption and push up costs for consumers. It is not in anyone’s interests for more suppliers to fail and exit the market”.

However, with prices expected to stay high for quite some time, for many the only real effect of the proposed changes will be bigger bills, sooner.

The news comes at a difficult time for many UK households, with record-setting energy bills and the increasing cost of living pushing many into financial precarity. Experts attribute the height of the current cap to rising wholesale prices and sanctions on Russia, one of the biggest international sellers of gas.

A spokesperson for the End Fuel Poverty Coalition said: “Ultimately, this decision will force more people into fuel poverty in the middle of winter … It is simply inhumane.”

What do you make of Ofgem’s changes? You can join the money conversation on the Rest Less Community forum, or leave a comment below.