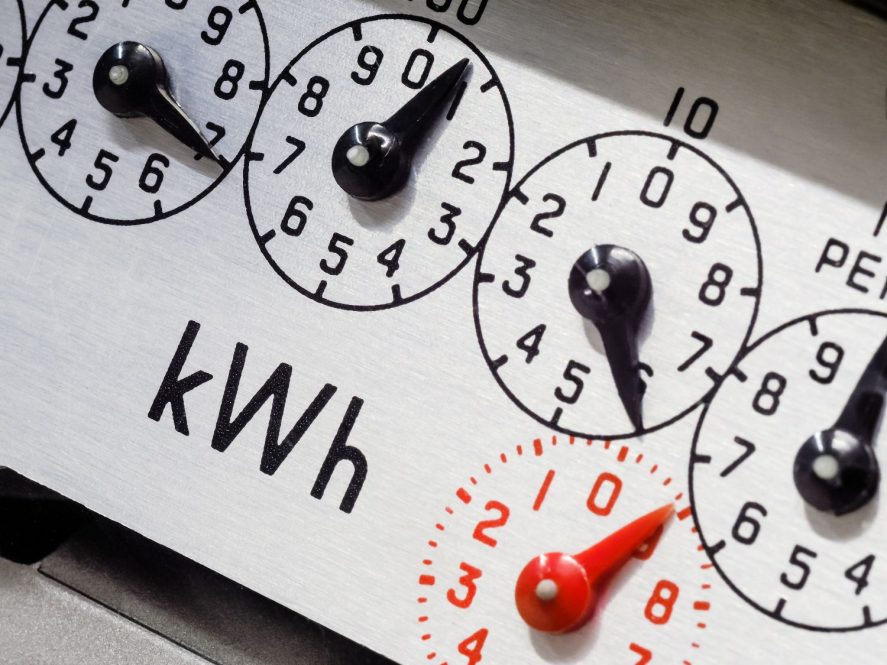 More than eight million low-income households on benefits will receive a one-off £650 payment on top of the £400 payment, the Chancellor confirmed.

The £650 payments will be made to those receiving Universal Credit, Tax Credits and legacy benefits, and will be made in two separate tranches starting in the summer.

The government will also give a £300 payment to over eight million pensioner households who normally receive the Winter Fuel Allowance, and a further £150 payment to those receiving disability benefits.

The Winter Fuel Allowance usually provides between £100 and £300 to help pay your bills, with the amount depending on how old you are and who else is in your household.

Laura Suter, head of personal finance at AJ Bell, said:“Pensioners have literally been left out in the cold in the current energy crisis until now, with no specific support, despite spending a large proportion of their income on energy bills.

Find out more about pension credit and whether you might be eligible to claim it in our guide Pension Credit explained.

If you don’t qualify for additional support with energy bills because you aren’t in receipt of benefits, you may still be entitled to money off your bills under the Warm Home Discount scheme. This is a one-off discount on your electricity bill paid on your behalf to your energy supplier between September and March. Found out more about the different kinds of support available in our article The energy bills crisis: what can you do about soaring costs?

To help cover the cost of the extra support being offered, the Chancellor said a new temporary 25% Energy Profits Levy would be introduced for oil and gas companies, reflecting their “extraordinary profits.”

What do you think of the new package of support measures? Do you think Rishi Sunak has done enough, or do you think more help is needed? We’d be interested to hear your views. You can join the conversation on the Rest Less community or leave a comment below.