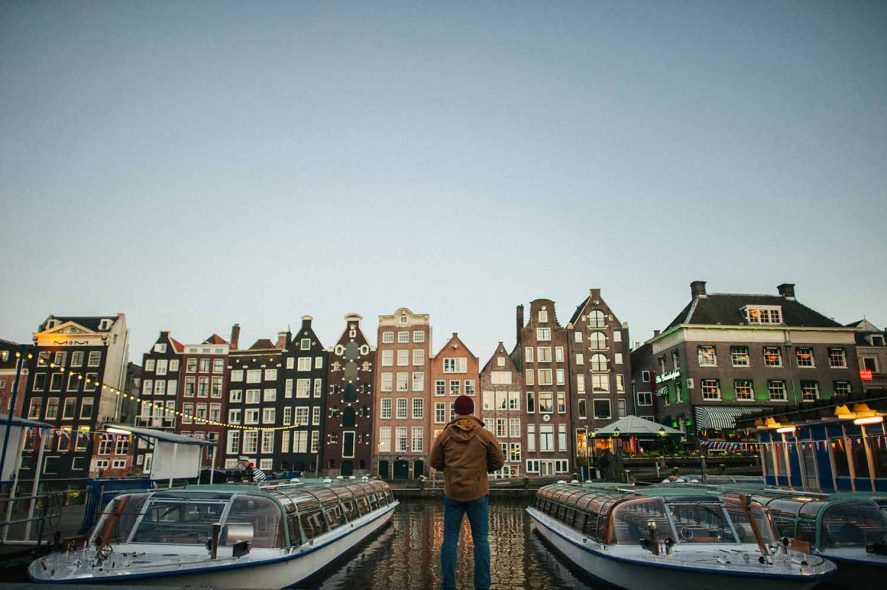 Got here last night. Arrived at the Gare Centrale, which is unbelievably grotty, like some sort of diesel-filled underground car park. It was only when the arrival of a train from Zurich was announced in French and Flemish that I was sure I wasn’t in Wolverhampton. Finally emerged at street level, on the verge of about six lanes of traffic surrounded by nondescript grey buildings, so wondered again about Wolverhampton.

Went into a couple of hotels, quite pricey, but found a reasonable one down a few side streets, where I performed a fantastic Grade A* GCSE role play at the reception. Dumped my stuff on the bed, put the angel of hope statue on the TV, and felt exhilarated by the utter freedom of it all. Thinking about the endless possibilities made me dizzy, so lay in bed for half an hour.

After a quick wash and change, felt fine, and let myself loose on the city, feeling as if my life had moved into the fast lane. Had a pizza and wine in an Italian restaurant, then walked around a bit, feeling buoyed up by the dynamic atmosphere – the architectural splendour, the bustle at night, people speaking languages from all over Europe, and multi-lingual neon signs. Not a pasty-faced Midlander in sight.

Got up early this morning and went to a cafe nearby for a Croque monsieur and coffee, which made me feel very European. Long live the Maastricht Treaty! Have decided to relax for a few days before looking for work, so have done lots of tourist stuff today. Decided to do as much as I could on foot to save money and burn up some calories. Am starting to look a bit podgy around the middle.

Anyway, my first time in Brussels for years so enjoyed viewing the sights – the wonderful Grande Place with its golden gables, the little Mannekin Pis statue, and the looming guild houses. Marvellous sauntering down the cobbled streets, earwigging on conversations in French and German, feeling smug.

Made a mistake on the Grande Place, though, where I gave in to pressure to have a caricature portrait done – cost me an arm and a leg, but thought it was quite flattering in a way. Look like some sort of East End villain, with heavy stubble à la George Michael, a solid build and piercing eyes. “Un beau cadeau pour votre copine!”, said the artist as I parted with the cash. I smiled politely and thought of Tina. Have thrown it away.