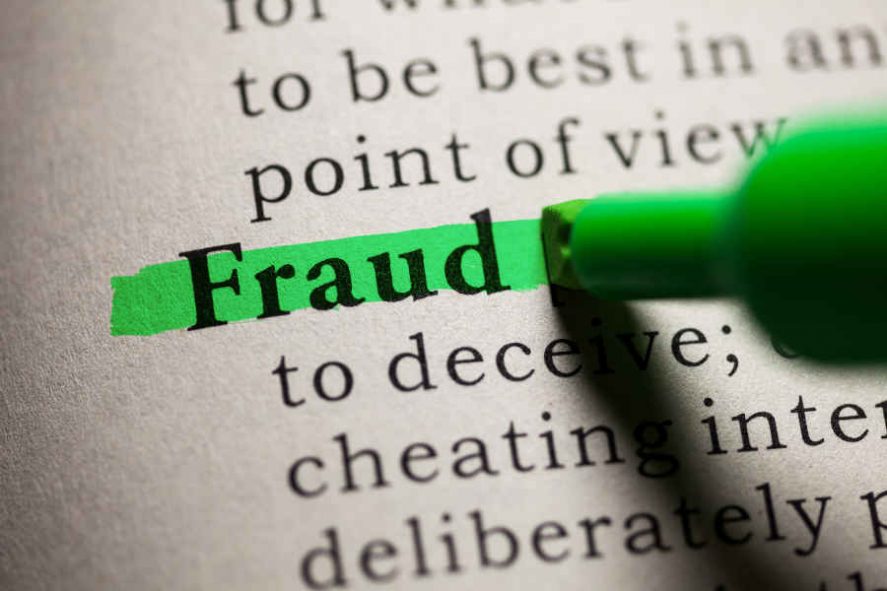 The government is expanding proposed online safety laws to include fake online adverts that are aimed at getting people to part with their cash on sites such as Facebook, Twitter and Google.

Fraudsters are increasingly coming up with ways to scam unsuspecting social media users, often using the identities of well-known celebrities such as MoneySavingExpert’s Martin Lewis, for example, or recognised financial brands to encourage people to provide their bank details.

As part of the government’s Online Safety Bill that’s currently going through parliament, ministers will impose fines on technology companies that aren’t taking robust steps to stop paid-for online adverts that attempt to defraud consumers. For example, this may include fake stock market tips, or romance scams. The new laws are expected to come into force later this year, or 2023.

The move is a victory for consumer groups, regulators and politicians who have long been calling for a crackdown on fraudulent advertising that’s aimed at scamming unsuspecting consumers.

The bill states that sites must have “proportionate systems and processes” to prevent or reduce the publication and hosting of fake advertising, and to remove these immediately.

Nadine Dorries, the Culture Secretary, said: “We want to protect people from online scams and have heard the calls to strengthen our new internet safety laws.

“These changes to the upcoming Online Safety bill will help stop fraudsters conning people out of their hard-earned cash using fake online adverts.

“As technology revolutionises more and more of our lives the law must keep up. Today we are also announcing a review of the wider rules around online advertising to make sure industry practices are accountable, transparent and ethical – so people can trust what they see advertised and know fact from fiction.”

Mark Steward, the executive director of enforcement and market oversight for the Financial Conduct Authority (FCA), said: “We welcome that the Online Safety Bill will now require the largest platforms to tackle fraudulent advertising.

“We have been clear about the need for legislation and appreciate the government’s positive engagement on this.

“We look forward to working closely with the government and regulatory partners as they finalise and implement the details of the draft Bill.”

The law will require companies to have a system for finding and removing fraudulent content, with fines of up to £18 million or 10% of turnover if this process isn’t considered to be strong enough.