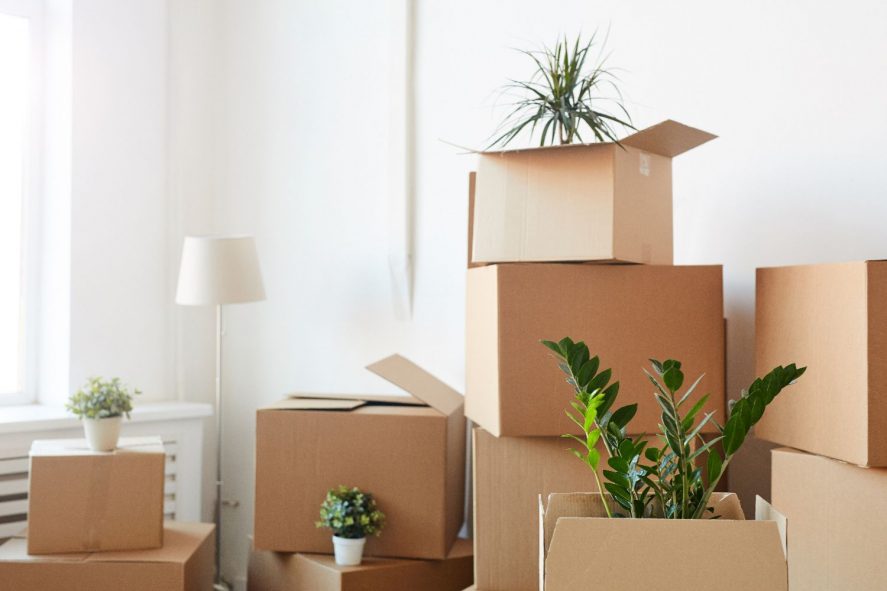 The Right to Buy scheme has been extremely divisive in the past, with critics arguing that it helped lay the foundations for the UK’s current housing crisis.

Since the scheme was introduced nearly 2m council homes have been sold to tenants. However, more than a million people are currently on the waiting list for social housing, according to housing charity Shelter. There are concerns that should the proposed changes result in more homes moving from social housing to private property, the waiting list will become even longer, and property will become more unaffordable.

Polly Neate, chief executive of Shelter, said: “The maths doesn’t add up: why try to sell off what little truly affordable housing is left – at great expense – when homelessness is rising and over a million households are stuck on the waiting list?

“The Government needs to stop wasting time on the failed policies of the past and start building more of the secure social homes this country actually needs.”

The government has promised that every home sold under the scheme will be replaced by a newly built, “like-for-like” property, although past attempts at doing this have not gone to plan. For example, a 2018 trial in the Midlands showed that it was difficult to build suitable replacements, with many of the newly constructed properties ending up in different areas altogether.

Kate Henderson, chief executive of the National Housing Federation, has argued that “there is not enough money from sales to build new social homes”, and it’s not currently clear where the additional funds will come from.

Kiran Ramchandani, director of policy and external affairs at charity Crisis, said: “This ill-conceived announcement is the exact opposite of what we need to tackle the mounting housing crisis.

“For decades our social housing stock has been stripped bare… to suggest this money can be used to secure mortgages without a costly investment to the benefits system is a fallacy.

“The only way to fix our broken housing system is to build more homes which people can afford – we urge the Government to get on with doing this if we’re ever going to end homelessness for good.”

Some experts have claimed that a revival of the scheme is destined to fail, as soaring property prices over recent decades has made property prohibitively expensive.

What do you think about the planned extension to the Right to Buy scheme? Are you considering using the scheme, or have you used it to buy your home? We’d be interested in hearing from you. Join the discussion on the Rest Less community forum, or leave a comment below.