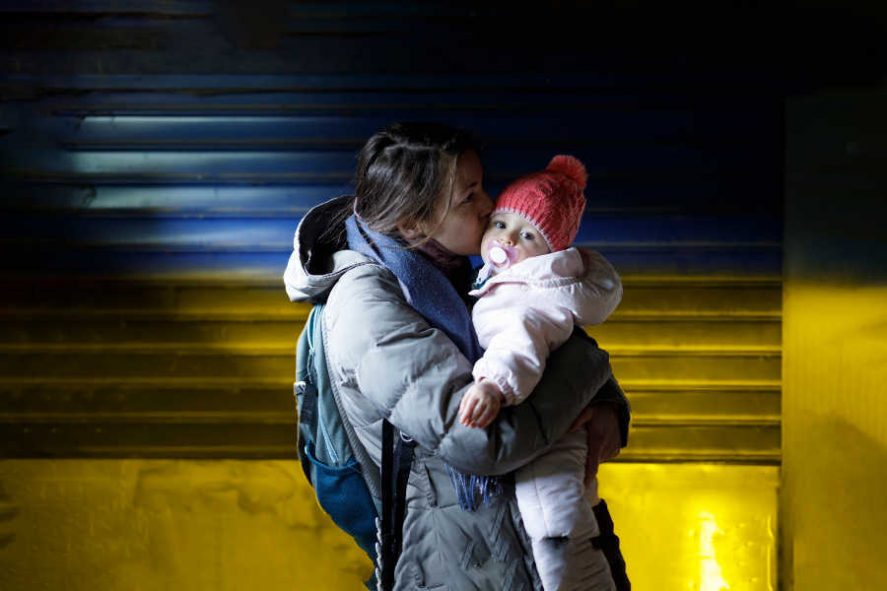 The government has announced plans to give UK households £350 a month if they open their homes to those fleeing Ukraine through a scheme called ‘Homes for Ukraine’.

So far, over 2.6m people have fled Ukraine, according to the United Nations, and under the new scheme, it’s hoped that the UK will take in tens of thousands of refugees, with no cap on the number of people that can take part.

The scheme will allow UK households to nominate Ukrainian individuals or families to stay in their home, or a second home if they own one, rent free for a minimum of six months. In addition, by being part of the scheme Ukrainian refugees will be granted three years leave to remain, so they can work, claim benefits and access public services such as the NHS during this period.

The Homes for Ukraine scheme is the latest government proposal to help Ukrainian refugees, as the initial government proposal, the Ukraine Family Scheme, only allowed immediate and extended family members of British nationals, people settled in the UK, and certain other residents, to come to the UK.

UK households will be able to sign up to the scheme via a website, possibly as soon as from the end of this week.Both the UK households and the Ukrainian individuals will be vetted before they can take part in the scheme to prevent people from abusing it.You do not need to know the people you nominate in advance.People offering their homes are being asked to commit to the scheme for at least six months.Those offering their homes will be rewarded with a payment of £350 a month.There is no cap on the number of people who can offer their homes and claim the £350 payment.

While this scheme will hopefully help tens of thousands of Ukrainian Refugees, The Refugee Council has suggested that there is still considerably more that the UK government could be doing to support the people of Ukraine and has urged them to waive the visa requirements for the people of Ukraine, a sentiment that has also been supported by the First Ministers of Scotland and Wales.

Support for Ukrainian refugees is building across the country and a group of over 45 UK-based companies have joined forces to offer them paid employment once they arrive in the UK, including Marks and Spencer, Asos, Lush and Sainsburys.