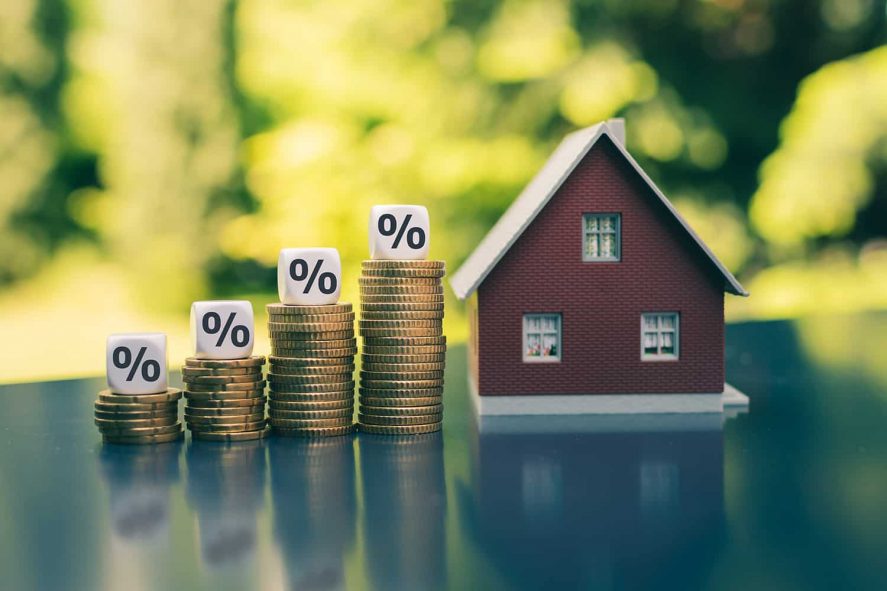 Homeowners are facing the biggest rise in mortgage payments since the 2008 Financial Crisis after decades of rock-bottom rates, according to official data.

The Office for Budget Responsibility (OBR), the government’s independent forecaster, gave its predictions for the UK economy as part of last week’s Autumn Budget report, including that the Bank of England will increase the base interest rate from 0.1% to 0.75% by the end of 2023. Meanwhile, inflation could hit 5% in 2022, as the cost of living continues to rise.

The Bank of England will decide on Thursday whether to increase the base rate from its current record low of 0.1%, with mortgage lenders expected to follow suit if there is a rise.

Simon Gammon, managing partner at Knight Frank Finance, said: “The market is now alive with talk that interest rates are set to rise and all signs suggest the best products are available on borrowed time.”

The biggest rise in mortgage rates is expected in 2023, when the cost of paying a mortgage could increase by 13.1%. Homeowners with a £250,000 two-year fixed-rate mortgage at 2.06%, for example, would see their repayments rise by about £600 a year when they came to remortgage in 2023, according to investment provider AJ Bell.

News of increasing rates will come as a further blow to households who are already battling soaring energy and food bills, with warnings of a tough winter ahead. According to mortgage brokers, you cannot now find a five-year fixed-rate mortgage below 1%, although the top two-year fixes still fall under 1%.

If you’re coming to the end of your mortgage deal, or languishing on your lender’s standard variable rate (SVR) you would be wise to start searching for a new deal. Rates are only expected to increase over the coming years.

In the worst case scenario, the OBR predicts the Bank of England could increase rates to 3.5% at their highest, but only if inflation breaches 5% over the next few years.

Any increase in the Bank of England base rate will be most likely followed by mortgage rate rises, although the increase in the amount you can earn on any savings could increase too, if providers choose to pass this on.