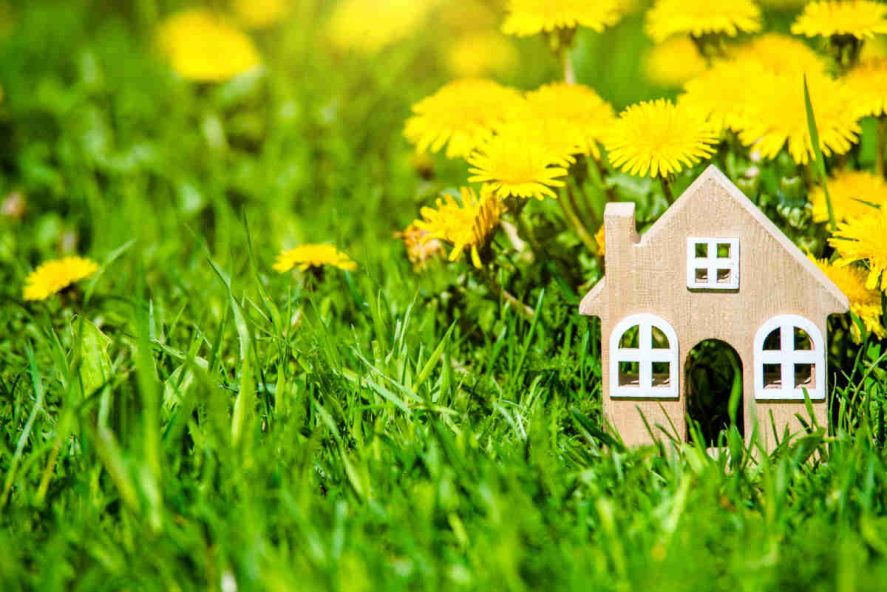 You don’t necessarily have to wait until your current deal is ending to remortgage. You might find that there’s a much better deal on the market, particularly if you’ve paid off a substantial amount of your existing mortgage.

However, it’s vital to check for early repayment charges (ERCs) if you leave your existing deal before it finishes, as these can add up to thousands of pounds and could mean that it isn’t worthwhile making the move.

An ERC is a fee you pay to your existing lender if you remortgage during the term of your existing mortgage deal. For example, if you’re on a five-year fixed rate and remortgage after three years, you may have to pay an ERC, which effectively amounts to a portion of the interest your lender loses as a result of you moving your mortgage elsewhere. The majority of ERCs range from 1-5% of your current mortgage balance, but the amount you pay usually depends on when you pay the charge. For example, you may have to pay 5% of your mortgage balance in year one, 4% in year two, and 3% in year three. On a £150,000 outstanding mortgage, a 3% ERC would be equivalent to £4,500.

However, you usually won’t have to pay an ERC if you remortgage once your deal has ended and you’ve moved onto your lender’s standard variable rate (SVR).

Remember that you can usually overpay your mortgage by up to 10% a year without paying any early redemption penalties. Read more in our article Should I overpay my mortgage?

Even if you don’t have to pay your current lender an early repayment charge, you may have to pay a ‘deeds release’ fee, which is typically between £50 and £300.

This is a fee that you pay to your existing lender once the mortgage has been repaid to cover the administrative and legal costs of transferring the property’s title to you. You may have paid this when you originally took out your mortgage, but sometimes it’s paid when your deal comes to an end. Your original paperwork, such as the mortgage’s Key Facts Illustration should detail the amount you have to pay for this.