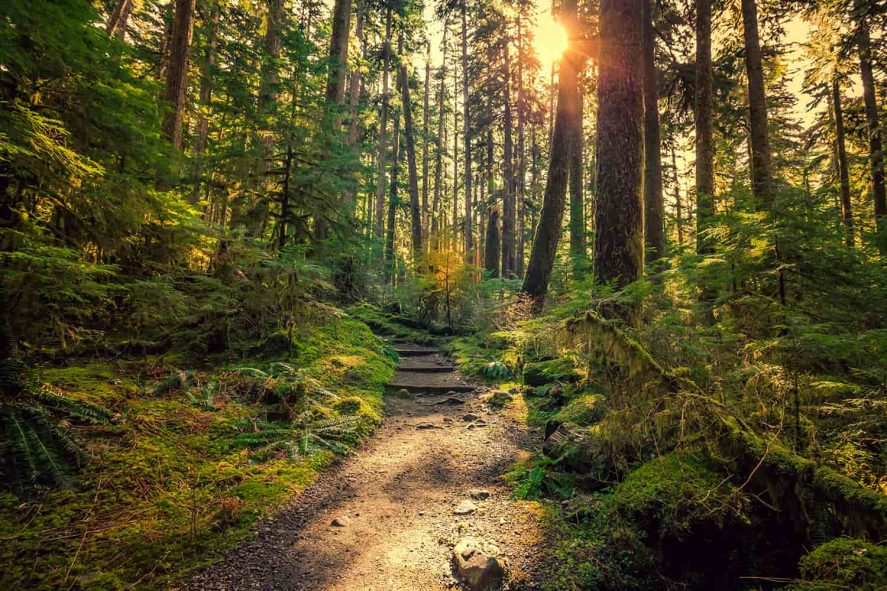 There are several different charges you’ll need to cover when arranging a funeral. These include:

organising moving, storing and dressing the bodyordering the coffinArranging a hearse and limousinearranging the ceremony and burial (including the burial plot) or cremationOrganising any necessary paperwork, including medical certificates

The fees you pay to the funeral director are often the largest portion of the costs of a funeral, costing an average of £2,149 (Royal London National Funeral Cost Index Report 2020)  which could be 40-55% of the total amount you spend on a basic funeral. The fee will usually be higher if you are paying for a burial, because of the cost of the burial plot.

These costs can vary hugely depending on your choices, so it’s important to ask your funeral director if you are worried about the cost of anything. For example, there could be a difference of several hundred pounds for  a burial plot in one cemetery compared to another cemetery which is much further away.

Most funeral directors will ask for a deposit upfront to cover these costs, and some funeral directors may also offer a discount for a larger sum paid upfront. The final bill will usually be sent shortly after the funeral.

It’s important to shop around when looking at funeral directors as prices can vary considerably. A good funeral director will work with you to find options that are in your price range wherever possible.

The Funeral Choice website will also help you compare the prices of local funeral directors.

You can choose to organise the funeral yourself if you feel you are able to. The Natural Death Centre has advice for people who want to do this.

In addition to the basic costs of a funeral, paid through a funeral director, there are a number of optional extras that many people choose to have at their funeral. These can quickly add up, and are often the place that many people look to cut costs.

These optional costs include: