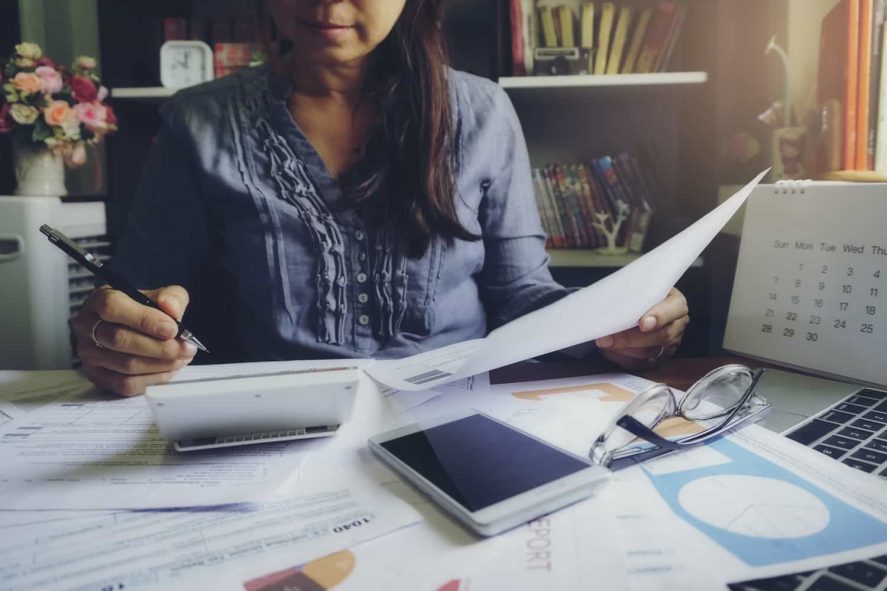 If you’ve recently been made redundant, or have lost your job mid-way through the tax year, you could be eligible for a refund from the taxman.

Income tax however, is calculated over the full year and so if you lose your job before the end of the tax year, then you won’t have earned as much as HMRC expected you to originally – and hence you will likely have overpaid tax.

This tax bill of £2,500 is usually deducted in equal monthly instalments of £208 from your pay packet as HMRC expects you to earn the same amount each month throughout the year (think of it as paying your tax bill in instalments). So far, so straightforward, as long as your salary doesn’t change.

In this same example, if the person is made redundant six months into the tax year (the end of September) and doesn’t find another job – they will have earned £12,500 throughout the tax year, the same as the tax free allowance. This means they should not have to pay any income tax on their annual earnings.

It is likely however that whilst they were employed they would still have paid £208 a month in tax from their pay check for the six months they were working, a sum of £1,248 that they should now be eligible for a tax refund on – assuming they don’t find another job within the same tax year.

In reality, everyone’s tax circumstances are different and there are a wide range of factors that will affect your tax bill each year, so you will need to check the situation that applies to you.

Here, we explain who might qualify for a tax refund, and how to go about claiming one.