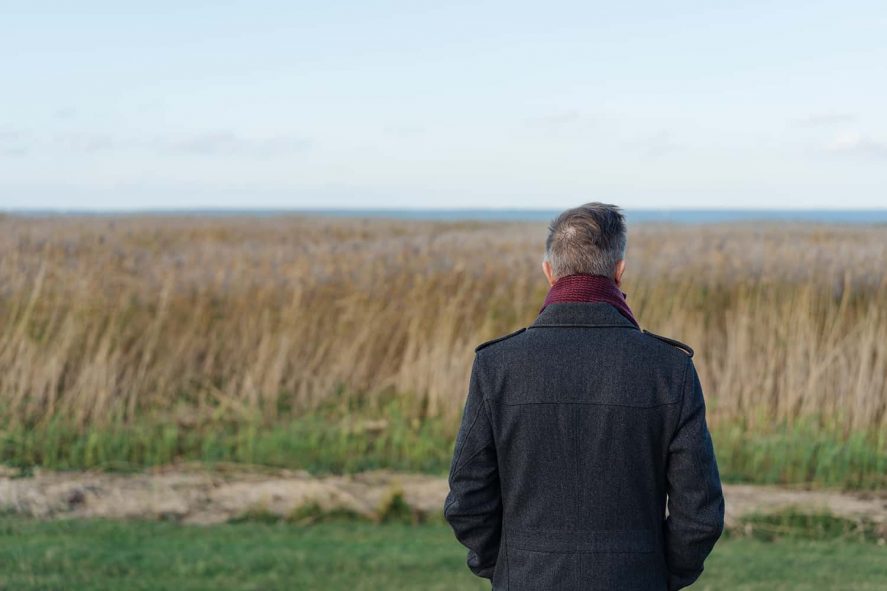 As we’ve seen, the pain of becoming an adult orphan runs much deeper than simple loss. It’s often accompanied by many complex and difficult emotions, some of which are difficult to face up to. When we lose our parents, childhood memories we would rather forget sometimes come rushing back, and things we’d tried to keep hidden resurface.

If you had a challenging relationship with your parents, things can be even more difficult. You’re not only grieving for your parents, you’re also grieving for what could have been – or the things you wished had been. You might feel deep regret for the questions you never asked, or the feelings you never voiced. And in spite of what many people may think, not being close to your parents isn’t necessarily related to how hard their death hits you.

Psychologist Alexander Levy is the author of The Orphaned Adult, and while researching his book, he found that the extent of pain adult orphans experienced when losing a parent had nothing to do with how close they were.

“I wasn’t particularly close to my parents, but closeness doesn’t have anything to do with the impact of death,” Levy has stated. “Some people who were closer to their parents had an easier time, while others were inconsolable. For those who are part of a large, extended family, the loss of a parent didn’t seem quite as significant. They were much less likely to suddenly feel like an orphan.”

Then there are the complex emotions we might feel if our parents had been sick for a long time, or if we’d been responsible for their care. When you spend multiple hours each week making and attending medical appointments, organising care arrangements, and tackling insurance and legal documents – not to mention dealing with the intense sadness of seeing your parents deteriorate – you may feel a sense of relief when you’re finally freed from that burden.

And many people do feel relief, but that’s often accompanied by a terrible sense of guilt. And other adult orphans who cared for their parents expect to feel some relief and find that instead they’re overwhelmed with a feeling of emptiness. They no longer have the responsibilities they’ve become used to and now have an empty void in their lives.

It’s important to note that even if you do feel some relief at losing your parents, that doesn’t lessen the sadness. Jane Brooks is the author of Midlife Orphan, and while researching her book she examined the correlation between relief and pain. “People whose parents were sick for a long time weren’t any less sad,” she comments. “They might feel an initial relief, but it doesn’t lessen the pain.”