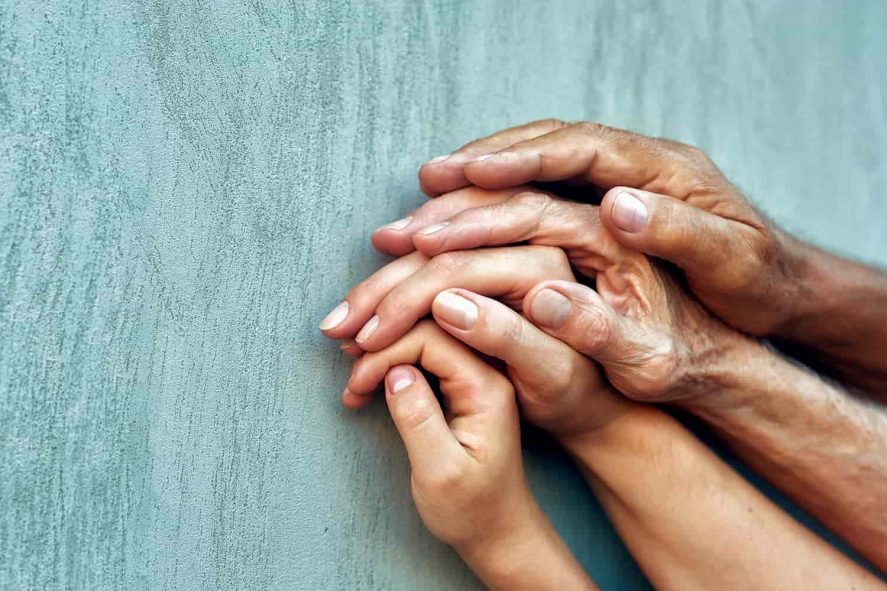 The term ‘sandwich generation’ refers to those that care and/or support both their parents and their children at the same time. This can be practically, financially, emotionally – or all three. Typically, those doing the caring are in their 40s, 50s, and 60s, and it isn’t unusual for them to have grandchildren, in-laws, or other elderly relatives to look after too.

The sandwich generation isn’t a new phenomenon; multi-generational families have been around for years, sometimes with all generations living under one roof. In many cultures, they still are – though, as time’s gone on, it’s become more common for families to live apart.

What’s interesting is that although we’re living longer – due to improved sanitation and medical advancements – we aren’t necessarily living healthier lives. So, it’s not uncommon for people to find themselves caring for elderly parents for a decade or more.

On top of this, children are living at home for longer – often into their 20s and 30s. Some head off to university, but then return after completing their studies or after the break up of a relationship. This is usually due to soaring rent prices and the high cost of living alone. So not only are sandwich situations becoming more common, but they’re going on for many more years.

While it’s only natural that you may want to be there to care for and support your family, trying to balance everyone’s needs can be stressful. So it’s important for carers and supporters to take care of their own physical and mental health too.

Below, we’ll look more closely at how you can balance the needs of your parent(s), children (and even grandchildren), while finding ways to cope yourself.