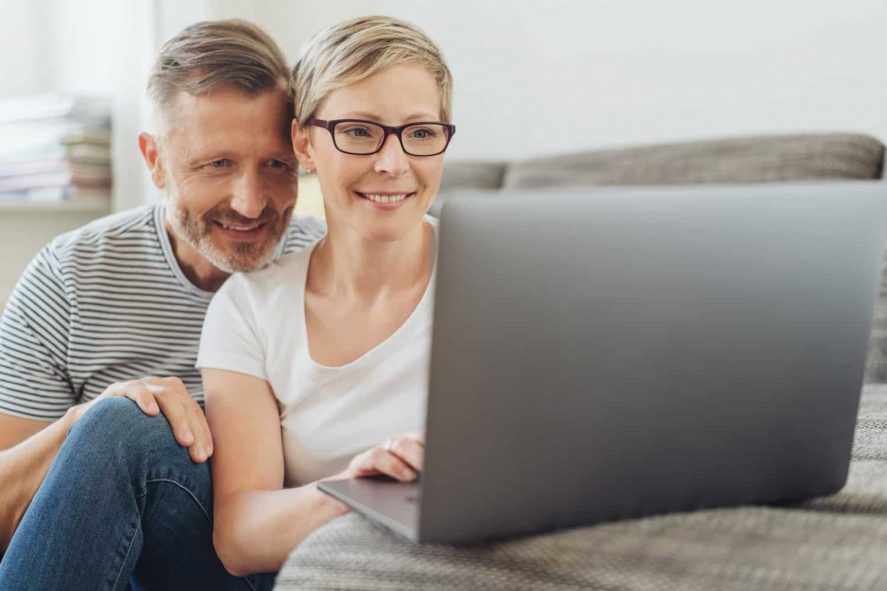 There are few things more frustrating than that little circle spinning round on your laptop or pc screen whilst you’re waiting for something to download. If buffering is the bane of your life, then your current package may not be suitable for your needs.

Start by finding out how fast your current service is. There are plenty of free broadband speed-testing tools online which can help you do this, such as Checker.ofcom.org.uk.

Make sure no-one in your household is streaming any content when you run the test so that the result is accurate. You can also get a better idea of your average broadband speed by running more than one test, at various times of the day, as during peak times – typically between 7pm and 10pm – the speed is likely to reduce.

If your internet speed is much slower than the speed that was advertised when you signed up to your deal, most internet service providers have signed up to a code of practice that means they must work to resolve any technical issues that might be slowing things down. If you can’t get the headline speed they offered, they should allow you to move to a cheaper, lower-speed package.

The fastest options are fibre broadband packages, where data is transmitted via fibre optic cables. However, these deals aren’t available in all parts of the country, so if you live in a rural area, you may be restricted to standard broadband packages. These transmit data over the Openreach phone network using ADSL technology. ADSL stands for ‘asymmetric digital subscriber line’ and is a connection provided over home telephone lines and Openreach is the company which connects nearly all homes in the UK to the national broadband network.

Internet speeds are expressed in megabits (Mb) per second. Megabits should not be confused with megabytes as one megabyte (which refers to the size of a file or storage space) is equal to eight megabits (the speed of an internet connection). The more Mbs per second a service offers, the faster it will be. The very fastest fibre broadband services have speeds up to 108Mb. So, for example, a music album would typically be around 100MB, so if you had superfast broadband with a speed of 100Mb per second or more, it would take you eight seconds to download. If your broadband speed is much slower, say 16Mb per second, the same album would take about 50 seconds to download.

Ideally you should opt for a broadband deal with a download speed of at least 30Mb if there are more than two of you using the internet regularly for work and to stream video content. If you only tend to use the internet for browsing or the odd bit of shopping online, speeds of 10Mb or more should be enough.