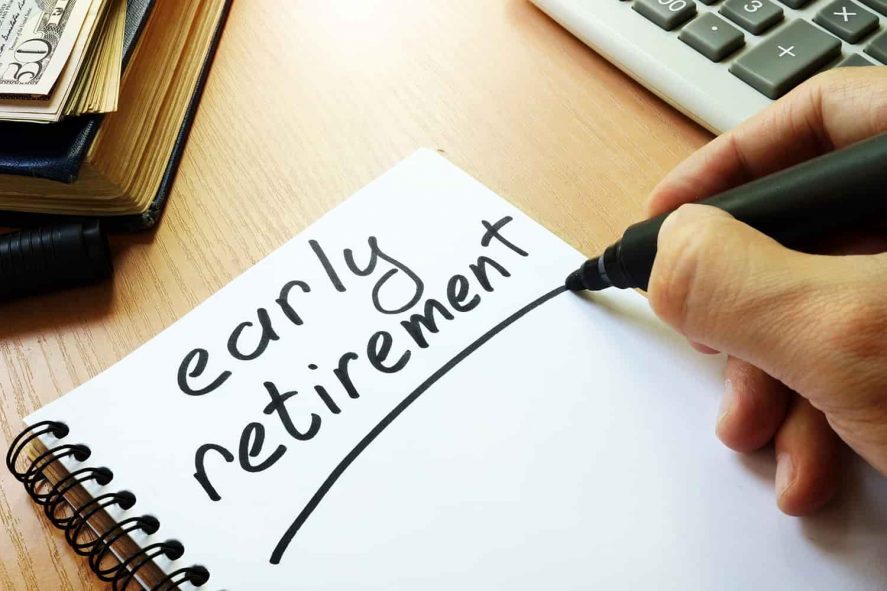 The ‘Financial Independence, Retire Early’ (FIRE) philosophy first gained popularity in the United States in the early 1990s, when its founders lived extremely frugally, stating they were doing this to gain freedom from employment, and live as they wanted.

In the UK, the movement has gathered a growing number of followers over the decades, primarily among millennials and younger generations. The pandemic sparked further interest in it, prompting many people to reassess what they want from life, and what’s truly important to them away from the workplace. After all, while taking early retirement would likely mean a more frugal lifestyle, some people see this as a sacrifice worth making.

Thousands of FIRE followers are now sharing their frugal living tips and extreme saving methods online, which include saving between 25% and 50% of their salary, and generating a passive income stream from investments and other assets in retirement.

As a general rule of thumb, if you’re part of the FIRE community you’ll aim to save 25 times your annual outgoings to reach ‘financial independence’. The philosophy is that you’re then able to live off the income from your investments or rental properties, for example, and retire early without relying on pensions (as these can only be accessed from age 55). The FIRE plan then suggests you take a maximum of 4% income from your investments each year to ensure your money doesn’t run out, although of course there are no guarantees that this won’t happen, especially if stock markets experience a prolonged period of price declines.

The FIRE principles also include having an emergency savings fund set aside that amounts to three to six months’ worth of salary, and focusing on cheap tracker funds for your investments so you aren’t paying a lot in management fees. By the time you give up work, you’ll also own your home outright, so that you have as much disposable income to live off as possible.

However, while this is great for those who are able to squirrel money away each month, these days it can be an uphill struggle to save anything at all for many households. Salaries aren’t keeping pace with the rising cost of living, and essentials such as food and energy are soaring in cost. Read more in our article What does inflation mean for my money?

It’s important, too, to bear in mind that the FIRE movement’s rise coincided with a time when the stock market was undergoing a bull run, boosting investment returns, and people had more disposable income.

Not everyone wants to retire early either. Alistair McQueen, head of savings & retirement at Aviva, said: “Over recent times, the trend has not been towards “Retire Early” but “Retire Later”. There are more than one million people over the age of 65 still in active employment – a record high.”

“To seek ‘financial independence’ is a goal to which we should all strive. But for many, the second goal is not ‘retire early’, but one of finding employment that continues to provide fulfillment and reward for longer.”