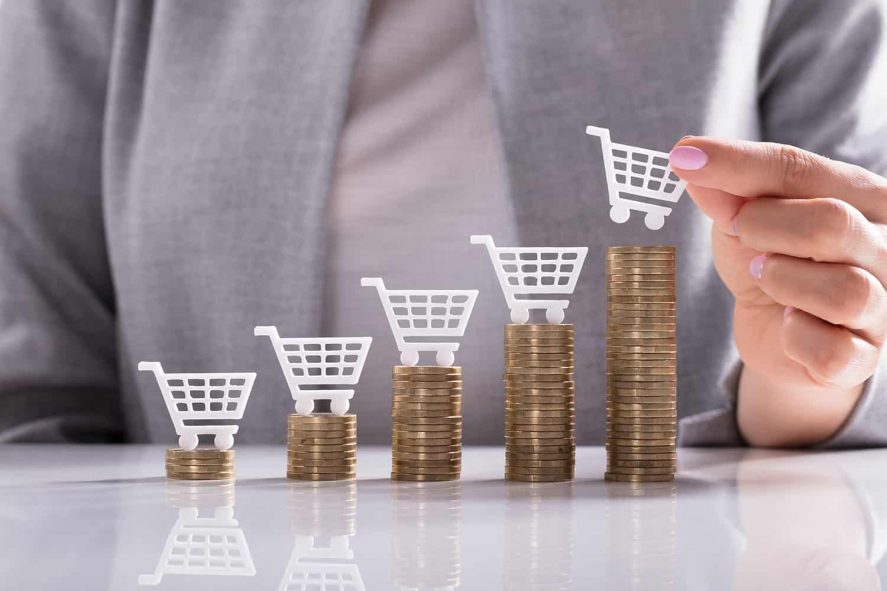 Inflation is the steady and sustained increase in the prices of the goods and services we buy, so when it is high, this means our living costs are more expensive.

If the Bank of England raises interest rates sooner rather than later in a bid to curb inflation, it will benefit savers as it will mean a higher return on (some) savings accounts. At the moment it’s impossible for savers to stop the value of their savings from being eroded by inflation.

Sarah Coles, personal finance analyst at investment platform Hargreaves Lansdown said: “Inflation roared ahead in October, hitting its highest rate in a decade, and raising the risk that the Bank of England will step into the inflation fight and show its teeth. Savers may be spoiling for a fight that they hope will boost their rates, but waiting for the fur to fly before switching your savings is a risky move.

“After yesterday’s better-than-expected jobs figures, higher inflation will boost expectations of an interest rate rise even further. During the last meeting, the Monetary Policy Committee highlighted unemployment fears as a key reason for sitting on their hands, but yesterday’s jobs figures are likely to have helped ease those fears, with jobs up 160,000, the month after the furlough scheme closed. It may now be ready to unleash the power of a rate rise.”