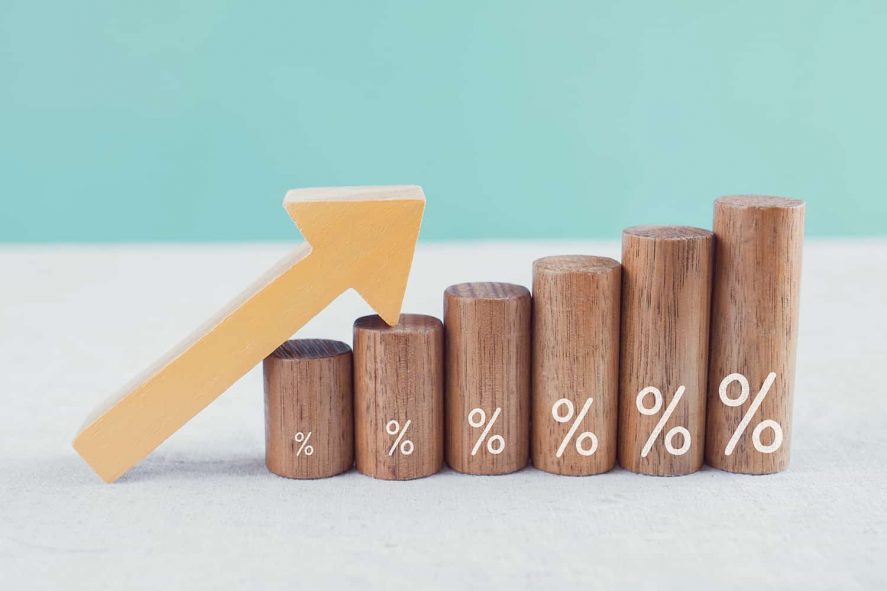 A sustained rise in inflation will increase the cost of our general living expenses, making it even harder for those on low incomes to make ends meet.

With prices currently increasing sharply, people’s salaries simply aren’t keeping pace with the rising cost of living. The latest rate of increase in employees’ wages is 3.5% in November, according to the ONS, which is far lower than the current 5.4% inflation rate, and effectively amounts to a pay cut in real terms.

Becky O’Connor, Head of Pensions and Savings, interactive investor, said: “Inflation is at its highest for a generation; now all generations face a struggle to cope with rising prices.

“The fact that this rise was expected doesn’t make it any easier for households to manage the steep rise in the cost of living.

“It’s clearly very hard for low income households already living on the edge to manage increases in the cost of essentials such as food and energy – these are not easy areas in which to make cutbacks – particularly in a cold winter.

“And a large proportion of low income households are pensioners. Age UK has estimated there are more than two million pensioners living in poverty in the UK. Those receiving the state pension will receive a 3.1% uplift in April, which is dwarfed by the current level of inflation. The imbalance between state pension rises and inflation rates, which are likely to rise further by April, will provoke further calls for the Government to consider a more generous uprating that properly reflects the difficulty many older people now face.” Read more in our article How the State Pension works and why the state pension is due to rise by 3.1% in our guide What is the pension triple lock?

Meanwhile, the rise in inflation is expected to encourage the Bank of England to raise interest rates at its next meeting on 3 February. The Bank raised the base rate from 0.1% to 0.25% in December, the first hike since 2008, and another rise may be on the horizon to curb inflation.

Sarah Coles, personal finance analyst at Hargreaves Lansdown, said: “The Bank hasn’t been this far off its inflation target of 2% since it first set it. And when you add rising inflation to falling unemployment and record low redundancies, it makes the argument for raising rates far stronger.”

“It won’t want to panic borrowers, businesses or investors by raising rates too far or too fast, but it can’t afford for inflation to get out of control either.”

This will benefit savers as it will mean a higher return on (some) savings accounts. At the moment it’s impossible for savers to stop the value of their savings from being eroded by inflation.