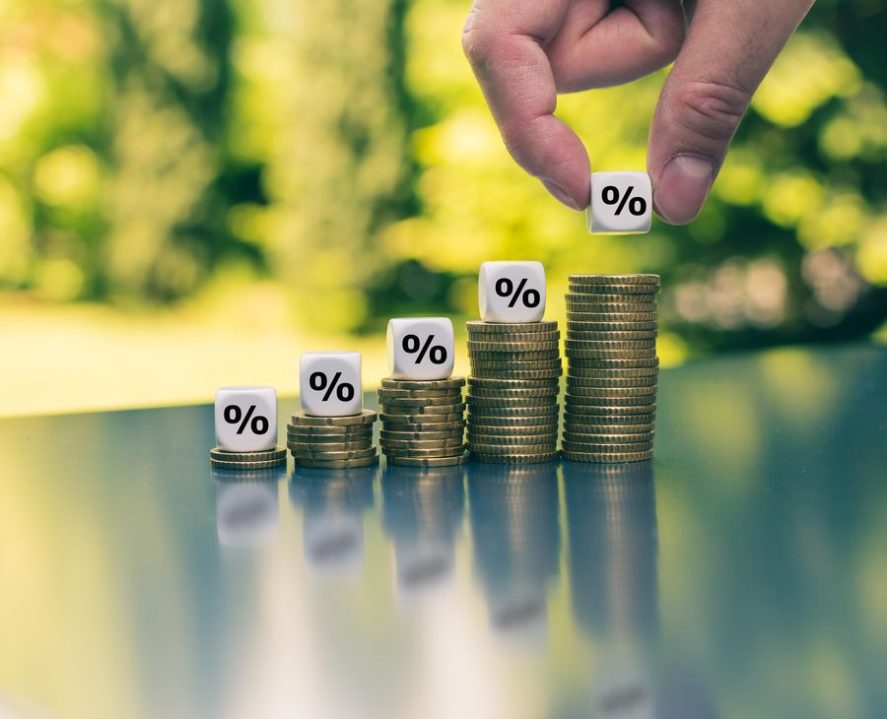 Inflation jumped to a new 40-year high in the 12 months to May, reaching 9.1% which is more than four times the government’s 2% target.

The Consumer Prices Index (CPI), which the government uses as its official measure of inflation, has risen sharply this year, jumping from 9% in April, 7% in March and 6.2% in February. The current 9.1% rate marks the highest rate of inflation since March 1982, when the CPI stood at the same level.

Soaring energy bills, combined with the rising cost of petrol, food, non-alcoholic drinks, furniture and housing all contributed to the jump in inflation, according to the Office for National Statistics (ONS).

This puts inflation far above the Bank of England’s 2% target, with the bank forecasting that it could reach 11% this autumn. The impact of soaring inflation is already placing household finances under even greater pressure, with energy bills expected to increase substantially again in October when the energy price cap is lifted.

Myron Jobson, senior personal finance analyst at interactive investor said: “The pick up in inflation last month has dashed hopes that price increases would ease, giving consumers and businesses much needed respite before the cost-of-living spikes again in Autumn when the energy price cap is set to rise again, adding £800 onto the typical annual household energy bill.

“Inflation is much too high at present, forcing many Britons to make serious lifestyle changes to maintain financial buoyancy – be it reducing the number of car journeys they make to save on fuel, cancelling streaming services or switching from mainstream supermarkets to discounters. The sacrifices needed are often starker for low-income households. We have seen troubling reports of people skipping meals to weather rising prices.”

You can explore ways you might be able to reduce your household bills in our article How to save money – 18 money saving tips. You can find out more about the current energy crisis in our guide The energy bills crisis: What can you do about soaring costs?

Meanwhile, the Retail Prices Index (RPI) measure of inflation, which includes housing costs, registered its highest rise for 40 years too, reaching 11.7% in the 12 months to May.

“But, for those looking for a ray of light in these numbers, slower wage growth could mean the current inflationary surge proves short lived – subsiding once the commodity and supply crunches caused by the pandemic and Ukraine fall out of the numbers. That certainly seems to be the Bank of England’s hope given this month’s more modest 0.25 percentage point rate rise.”