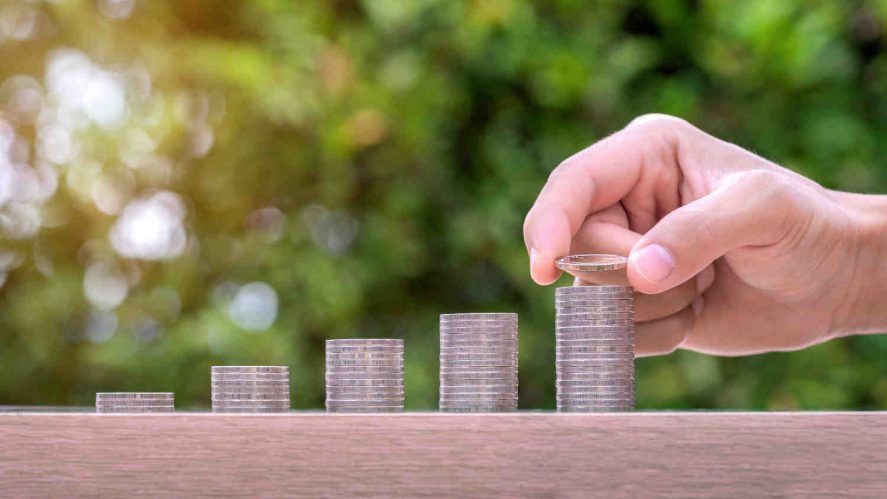 The closer you are to retirement, the easier it will probably be to decide whether it’s worth topping up your record. O’Connor said: “By the time you reach your mid to late fifties, you will have a good idea of whether you are on track to reach the number of qualifying years you need for your full state pension. You will also have a sense of whether you are likely to make up for any shortfall for years remaining in the workforce. Remember that you don’t need to be working full time to make a full qualifying year of National Insurance contributions.”

If you’re not on track to receive the full State Pension (less than £185.15 a week), paying to complete missing years may be particularly worthwhile. However, if you’ve decades to go until you reach retirement, bear in mind that you may have plenty of time to work and make up the years needed to receive a full State Pension, or receive NI credits.

If you didn’t pay National Insurance Contributions for a period because you were caring for ill or disabled loved ones or you were raising children, then as mentioned, you may be able to apply for NI credits which contribute towards your State Pension entitlement. You can check your eligibility for these here, although the majority of people will have automatically received any NI credits they’re entitled to.

However, before paying voluntary contributions, you should check if you can receive NI credits for a particular year. Webb said: “For example, those looking after grandchildren may be able to claim credits transferred from the child’s parent, and this could be a cost-free way of boosting their state pension.”

If you’re self-employed or you have been in the past and your annual profit is, or was, between £6,725 and £11,908 a year, you automatically receive NI credits towards the State Pension. However, if you earn less than £6,725 you don’t receive any credits, so you may want to consider paying voluntary contributions to top up your record. Bear in mind that people self-employed may be able to save money by paying voluntary Class 2 contributions (currently £163.80 per year) rather than Class 3 contributions (£824.20 per year).

Sir Steve Webb said: “If you have some years that are partly complete, it’s worth topping these up first as it’s cheaper. For example, if you’ve been a carer for part of the year one year. Also, if you’re self-employed and have gaps in your record it’s usually pretty clear cut that it’s worth paying to top up your record.”

However, things can get more complicated if you were ‘contracted out’ of the additional State Pension before 2016. In this scenario, paying to plug gaps in your NI record may not be worthwhile, as you may not receive any more State Pension as a result. Bear in mind that you’re more likely to have been contracted out if you worked in the public sector, but whether it’s worth paying to fill in gaps in your record entirely depends on your personal circumstances and it’s really important to check where you stand.

You can use the government’s Future Pension Centre (if you’re not yet at State Pension age) and the Pension Service (if you’re already at State Pension age) to find out if you’re likely to benefit from paying voluntary contributions, and how to do this if you want to go ahead. Both can help with information about your NI record, tell you how much it’ll cost you to top up incomplete years, and whether doing so is worthwhile to increase your State Pension.

Webb said: ”It’s not giving financial advice, but it does help people to ‘decode’ the information they can get from the government.  In some cases our site will simply confirm what they had already concluded, but in others it will help them to discover the potential of top-ups.”