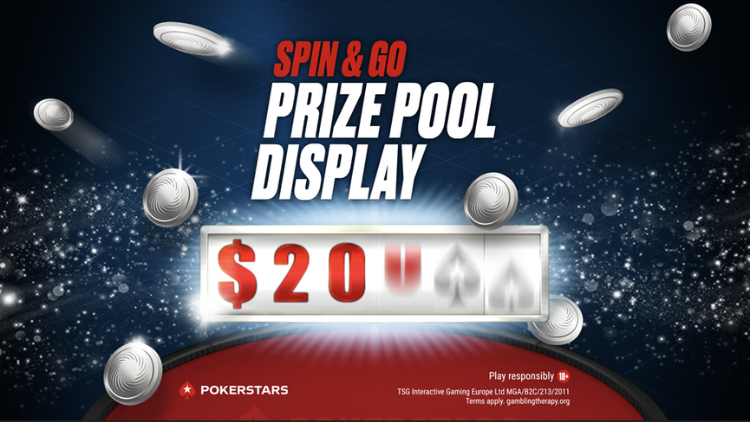 This is where you’ll find all the release notes for the latest software update on PokerStars, as of Tuesday 28 June 2022.

The Spin & Go prize pool is now shown above the table felt once the game starts.

Following recent updates to our Timebank Settings, we have now extended the new controls to all game types.

When you are at the table cap and on one or more Active Waiting Lists, you can now choose which table to leave when a seat becomes available.

Tempest hold’em is now available as a Home Game

Added Hand Count until next blind level to Kick-Off Games.
Improved messaging for Kick-Off games while waiting for a game.
Correct abbreviation added to the table header for Courchevel games.

Added a warning message pre-registration to phased tournaments that informs players that if they qualify for the next phase, that it will count towards their table cap – Germany only.