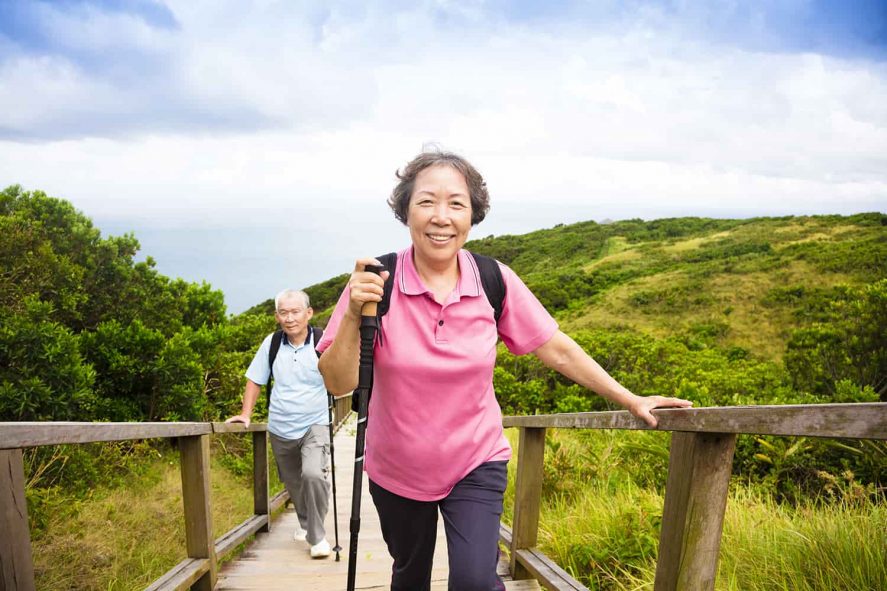 The five ‘blue zone’ regions had several denominators in common, but one of the most striking similarities between these very different groups of people was what they ate. According to the research, the people living within these blue zones eat diets that are 95–100% plant-based, with seasonal fruits and vegetables, whole grains, and beans dominating their meals.

While some people in the blue zones do occasionally eat meat, they do so very sparingly, using it as a celebratory meal and eating no more than two ounces at a time. Further research shows that in one of the blue zones – Loma Linda in California – 30-year-old residents following a plant-based diet will outlive their meat-eating counterparts by as much as eight years.

The Adventist Health Study 2 has also followed almost 100,000 Americans since 2002. It found that the people who live the longest were vegans or pesco-vegans – people who eat a plant-based diet that includes small amounts of fish. Plus, multiple studies link plant-rich diets to a reduced risk of premature death, cancer, heart disease, metabolic syndrome, depression, and brain deterioration.

Whether you’re veggie, vegan or omnivorous, we know that the best foods to eat for longevity are plants – so try to eat plenty of vegetables, fruits, whole grains, and healthy fats, and try to include as many plant sources of protein (e.g. nuts, beans and pulses) as you can. According to the blue zones study, fava beans, black beans, soya beans and lentils are the cornerstone of centenarian diets.