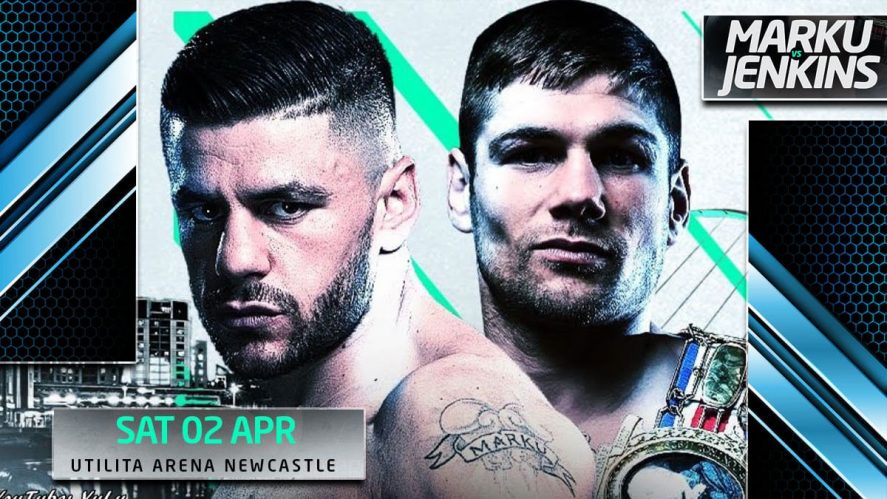 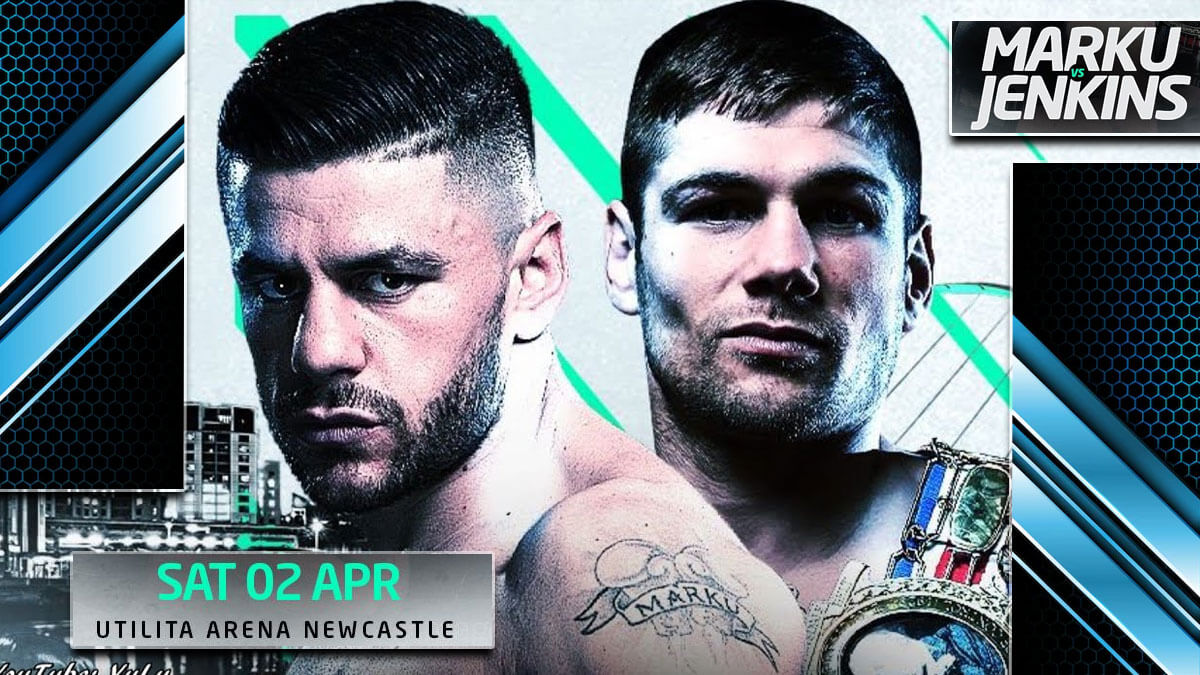 Two of the most exciting welterweight boxers in the world are set to compete this weekend. Floridan Marku is looking to defend his IBF International title against the highly-touted UK-based opponent, Chris Jenkins. Today, I’ll be providing an in-depth Marku vs. Jenkins betting pick with a close analysis of how these two fighters stack up against one another.

This is an excellent fight between two men looking to prove they deserve a major world title. There is some real bad blood surrounding this bout, as well.

Saturday’s fight between Marku and Jenkins is generating major fan interest around the world. The fact that these fighters have been verbally sparring in the lead-up to this bout makes it even more exciting. A huge number of boxing fans are now looking to make their last-minute odds on this upcoming clash.

There are some excellent odds available for this matchup right now. Below is a look at those odds, courtesy of BetOnline.

The odds on this fight will likely surprise many fans. Both of these fighters are very talented. It’s clear that the oddsmakers are heavily favoring one of these competitors and it’s not completely difficult to see why.

Florian Marku is coming into this bout as the -450 favorite. He holds the IBF title and has a perfect 10-0-1 record as a professional. Marku wants to prove he is one of the best welterweights alive with a knockout victory this weekend.

Chris Jenkins is a tough veteran out of Wales. He is just 1-1 in his past two bouts, which could explain why almost all online sports betting sites list him as the +325 underdog. Jenkins is hoping his high-level experience helps him in this matchup on Saturday.

The over/under odds for this bout are very interesting. It seems the oddsmakers feel there is a good chance this fight will go past the 8.5 round mark. Both fighters have solid knockouts on their resumes, however, meaning it would not be a shock to see this bout ending early.

Many fans are likely to form their own Marku vs. Jenkins betting pick based solely on these odds. I would not recommend that, though. Instead, let’s take a look at some of the most important statistics these fighters are bringing with them into the ring this weekend.

Comparing statistics is one of the best ways to form an excellent fight prediction. Numbers only mean so much when looking at the best fighters in the world. The stats don’t lie, though, and these numbers can often reveal some very interesting advantages that two fighters hold over each other.

Now is the perfect time to take a look at the most important statistics surrounding this Saturday’s fight. Below is a chart breaking down these numbers.

Fans are quick to point out some of the differences in these figures. Some will be surprised by some of the similarities, as well. Both fighters seem to have some very clear advantages entering into the ring.

Chris Jenkins has the very slight physical edge. He holds a one-inch advantage in both height and reach in this matchup. Jenkins will hope that those advantages allow him to bully Marku around the ring.

Florian Marku is not nearly as experienced as Jenkins. Of course, he has an undefeated record compared to Chris’ eight career losses. Marku also has a far more impressive knockout ratio in this matchup, which likely had an impact on all online boxing betting sites listing him as the favorite in this matchup.

Jenkins is a very experienced fighter. He doesn’t always win, yet he tends to engage in wars with fighters, even if they have a better skill set. It remains to be seen if that experience advantage will truly help him in the ring in this bout.

None of these figures were enough to sway my own Marku vs. Jenkins betting pick. I feel this is a prediction that should come down to who is more skilled. Below is a look at what both fighters will be looking to accomplish in the ring this weekend.

Florian Marku is a very experienced combat sports athlete. He has experience in boxing, kickboxing, and MMA. He has focused the majority of his attention on boxing as of late, racking up a perfect 11-0-1 record and capturing the IBF International welterweight title. Florian seems very fired up for this fight, even pushing Jenkins during their most recent face-off.

I believe that Florian is the more technical fighter in this matchup. He will do his best to use that to his advantage in this bout. Florian will take the center of the ring, utilizing powerful combinations to the head and body.

Chris Jenkins is likely to meet Marku in the center of the ring. Floridan cannot allow himself to get backed up to the ropes against the larger fighter. He needs to hold his ground, doing his best to land enough shots that hurt Chris.

Chris Jenkins is a tough veteran that always puts it all on the line in this matchup. He does not always get his hand raised, due party to his exciting fighting style. Jenkins has grown more technical in recent years, though.

I believe Chris will look to make this fight a brawl. He needs to constantly push forward, trying to get Marku against the ropes. From here, Chris can unload with his powerful hooks, looking for a knockout.

Jenkins is a more tactical fighter than some might realize. In this bout, however, I feel he should look to make Florian fight a brawl. From there, Florian’s more technical skills will be negated and Chris will have a much better shot at earning a knockout.

This is one of the most highly-anticipated matchups this April. Florian Marku and Chris Jenkins have some serious bad blood and both will be hunting for a knockout. I don’t expect that to happen.

This fight will go to a decision. The winner will be who manages to implement their game plan batter from the start of the fight.

I think this could be a breakout performance for Florian Marku. The 29 year old is ready to begin taking on the best fighters in the welterweight division. A unanimous decision win over Chris Jenkins will help him to achieve that goal.

The technical skills of Marku should allow him to earn the victory. His counter-punching, in particular, should help him to achieve the victory in this fight. I believe that Florian will maintain the center of the ring and pick Chris apart as he moves forward. In the end, he will hold onto his title and call out one of the big-name fighters in the sport.

Many fans in the UK will likely disagree with my Marku vs. Jenkins betting pick. Chris is as tough as they come and has the skills to earn a victory in this fight. I just feel Florian is better everywhere and can take whatever Chris throws at him.

Make sure to head over to BetOnline to see a full list of odds for this bout. That includes the unique prop betting options on this bout. Feel free to take a look at my pick for the Felix Jr. vs. Martin fight here, too!

What do you think of my Marku vs. Jenkins betting pick? How do you see this bout playing out? Let me know in the comments section below.