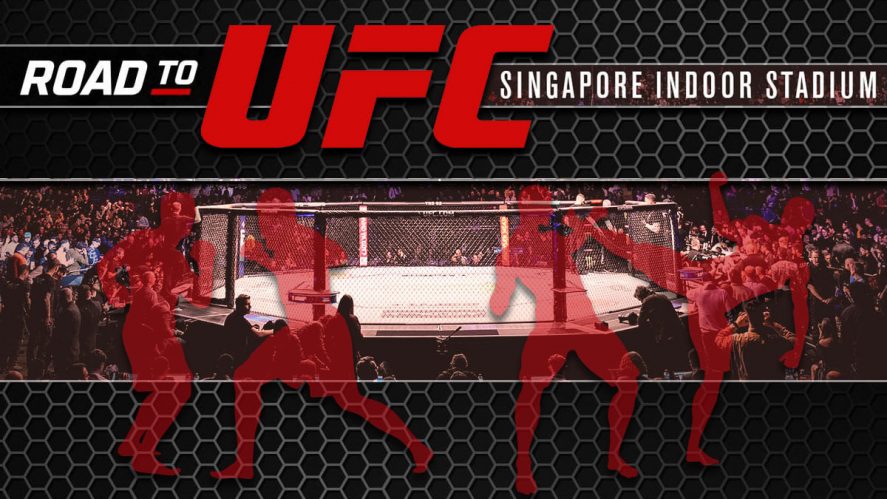 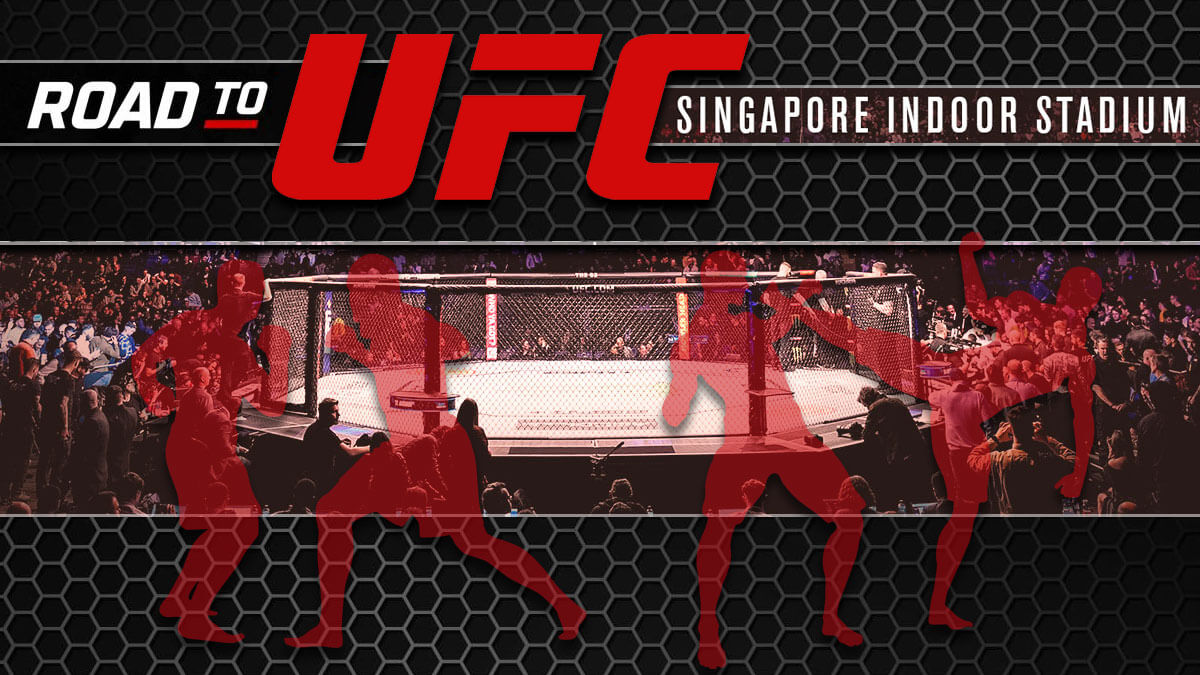 The UFC is set to host a major tournament across four weight classes beginning on June 9.
The Road to UFC tournament is taking place in Singapore and will conclude later this year.
UFC 275 is slated to take place on June 11 in Singapore, headlined by two title fights.

When the UFC first began in 1993, it utilized a tournament format to create its “champions.” It now seems the promotion is getting back into tournaments, yet not in the way that some might expect. This week, more details on the Road to UFC tournament were released to the public.

The UFC is working hard to develop new talent in the emerging Asian market. This upcoming tournament is expected to produce fighters that have the potential to make a big splash in the promotion.

Here’s what you need to know.

The Road to UFC Tournament Will Begin on June 9

The UFC has evolved tremendously over the last two decades. Recently, the promotion has put a major effort toward expansion into Asia. A large number of fantastic Asian fighters are now competing in the UFC and promotion officials feel they are barely scratching the surface.

On June 11, the UFC is heading to Singapore for the very first time. This is a stacked event headlined by two exciting title fights. It now appears that the UFC plans on doing more in Singapore prior to this card in an effort to find more talented fighters in the region.

On June 9, the Road to UFC tournament will officially begin. This is an eight-man tournament taking place inside the Singapore Indoor Stadium featuring fights across flyweight, bantamweight, featherweight, and lightweight. The opening round will take place across June 9 and 10 with the semifinals and finals taking place later this year. The tournament winners will each receive a UFC contract.

This is an extremely exciting way for the UFC to finally break into Singapore. The fighters competing in this upcoming tournament will hail from Japan, Korea, Philippines, Thailand, Indonesia, India, and the UFC Academy in China. Fans around the world are excited to see which talented prospects emerge from these nations.

Of course, most will be tuning in to see how UFC 275 unfolds in Singapore. This is one of the biggest events held so far this year. Below is a look at the odds for the event’s biggest fights.

Breaking Down the Latest Odds on UFC 275 Online

The UFC now has events lined up all the way through October. The world’s MMA leader is working to put on the biggest events possible this year. One of the most exciting events the promotion is putting on this year takes place on June 11 in Singapore.

BetOnline is providing odds on this entire event.

In the main event, Glover Teixeira will be looking to make the first defense of his light-heavyweight title against Jiri Prochazka. Teixeira (+160) is now in his 40s, yet appears to be more dangerous than ever with his striking and grappling skills. Prochazka (-185) is one of the scariest strikers in the weight class, coming off a devastating elbow knockout over Dominick Reyes.

In the co-main event, strawweight queen Valentina Shevchenko will be looking to defend his belt against Talia Santos. Shevchenko (-800) is an elite kickboxer with six defenses of her belt. Talia Santos (+500) is a very dangerous striker, yet many are already writing off her chances of earning a victory in this bout.

Reports have confirmed that Robert Whittaker has been forced out of his fight against Marvin Vettori on this card. Vettori is now searching for an opponent that can take his place. He is now openly challenging Darren Till to a fight, yet it’s unclear if the UFC would be interested in booking that matchup.

This should be an exciting fight from start to finish. Soon, odds on the Road to UFC tournament will likely become available online. Stay tuned for updates on these upcoming cards as they draw closer.

Fight fans have some very exciting events to look forward to over the next few months. This weekend, the promotion is heading back to the Apex Center with a fun card from start to finish. The main event is slated to take place between Amanda Lemos and Jessica Andrade.

Amanda Lemos is entering this fight as the +178 underdog. She is arguably the hardest hitter in the weight class with fantastic kicks, as well. A win for Lemos could be enough for her to earn a crack at Valentina Shevchenko’s belt.

Jessica Andrade is coming into this bout as the -208 favorite. She is a small strawweight, yet has shown tremendous punching power in the division. She needs a win here to remain in the hunt for a title later this year.

The co-main event between Clay Guida (-116) and Claudio Puelles (-104) should produce fireworks, too. Guida is a tremendous wrestler with fantastic cardio. Puelles is a very exciting young prospect with incredible submission skills.

This should be a great card from start to finish. Fans still have time to bet on how this entire event unfolds. Which fight are you looking forward to the most? Let us know in the comments section below.